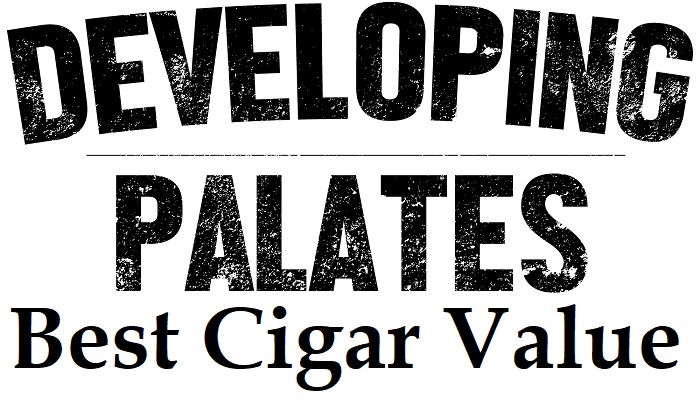 This process was done for each member of the team so that you can see what each of our lists looks like.

As with our Cigar of the Year lists, these lists will continue to be updated for cigars that were released in 2019 as we smoke them and if they rank high enough to make it on to these lists.