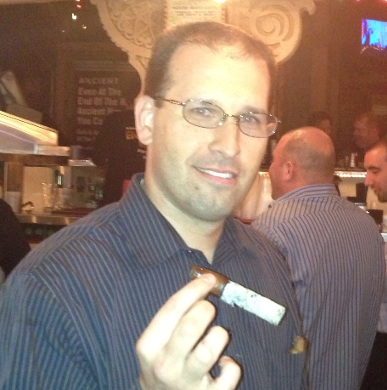 I am a co-founder and contributing member of Developing Palates. I began smoking cigars in 2011 and I have been hooked ever since. I like to smoke all types of cigars as I am always on the lookout for finding great flavors. I have served on the Board of Directors for the Cigar Media Association (CMA) and was a founding member and co-owner of the cigar review site Blind Man’s Puff.

Beyond cigars, I am a baseball fanatic, love to play softball, into craft beers and spirits and enjoying time with my wife and young daughter. 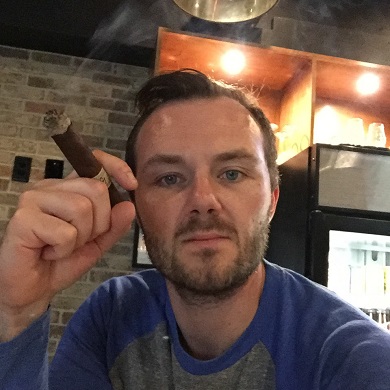 I am a reviewer for Developing palates, joining the team in 2017. My passion for cigars began in 2007 but I have been smoking cigars since 2003. For nearly five years I was writing for myself on Seth’s Humidor, but since then have contributed to other sites, shows and podcasts as well. I am one who focuses on the flavors in a cigar and believe that strength and body should be after thoughts to that. I look for balance, complexity and depth and it is in those three areas you will have a great cigar. Outside of cigars I love spending time with my wife and kids, and I’m a fiend for mojitos. 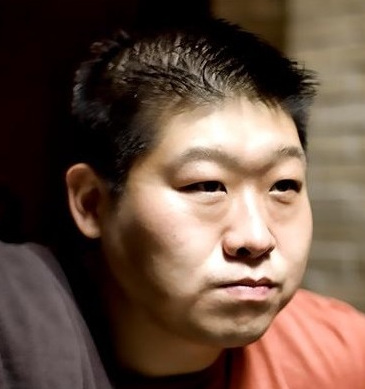 I am a co-founder and contributing member of Developing Palates. My passion for cigars started in 2010, first namely smoking Nicaraguan tobacco. Since then, my palate has developed into enjoying tobacco from all parts of the world. I am always in pursuit of cigars that are full of flavors, aroma and balance. Aside from cigars, my hobbies include being a foodie, craft beer, whiskey, wine and power lifting. 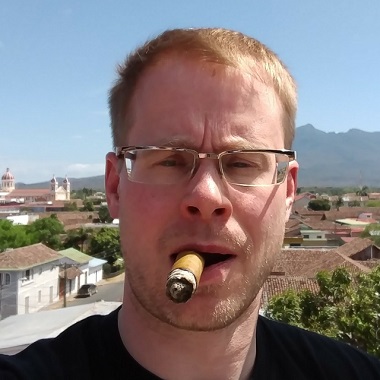 I got into cigars in 2007, and started blogging in 2012 before moving over to Cigar Federation in 2013. I founded and ran a live cigar pairing show, Sharing Our Pairings, for over 3 years. I’m passionate about whisky, craft beer, travel and somewhat obsessive about coffee. 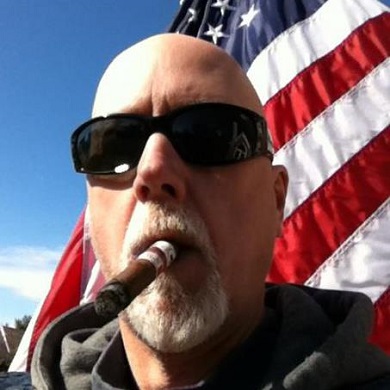 A college roommate introduced me to cigars in 1976 and I was immediately hooked on the comradery and community they offered when smoking. I have been reviewing cigars since 2010 with the approach that everyone’s palate is different. Just because I like or dislike something does not make it a good or bad cigar. Price point is not indicative of quality and social media/forum buzz may or may not point you in the direction of a cigar you will enjoy. My advice to those who read reviews is find a reviewer who shares a similar palate as you. In my spare time, I am either in the kitchen, on the golf course or behind a camera.