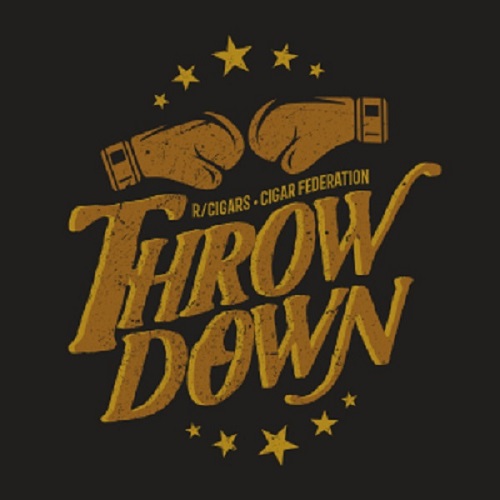 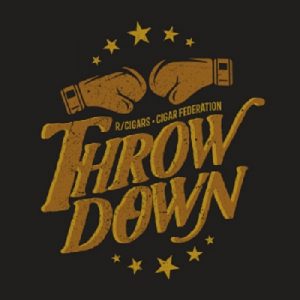 The Throw Down is a competition between the online cigar communities; Cigar Federation and Reddit. Each competitor worked with BLTC to determine their community’s final cigar blend. Consumers will be able to vote for which blend they liked the best and it will be crowned the winner.

James Brown, creator of BLTC and Oveja Negra, was excited to be involved in this project and enjoyed working with both communities in the blending process. Brown stated, “The cigars they chose are extremely different flavor profiles so it might be an obvious choice for some people, however I find it hard to pick my favorite of the two. This is going to be a tough competition for sure.”

Logan Lawler, owner of Cigar Federation, chose a 7×38 lancero featuring a Connecticut wrapper with Nicaraguan and Dominican filler. Logan stated, “I went against the tide with this cigar. Normally, I don’t gravitate toward Connecticut’s but this blend is going to surprise people”.

Reddit chose a 7×38 lancero featuring a San Andrés Maduro wrapper with Nicaraguan filler and a Nicaraguan Habano binder. An Phan, a Reddit moderator said, “Very few factories use San Andrés as well as Fabrica Oveja Negra. The richness of the flavor will command your attention from the first draw.”

The Throw Down Project will be available exclusively through Cigar Federation HERE. Sales begin Tuesday, October 25th at 1PM Eastern for CigFed/Reddit members and those who sign up for early access and will be opened up to the general public starting at 3PM Eastern.

Black Label Trading Company is re-defining the standards for cigar making. Using each project as a showcase for the technique and tobacco behind their boutique cigar factory; Fabrica Oveja Negra.