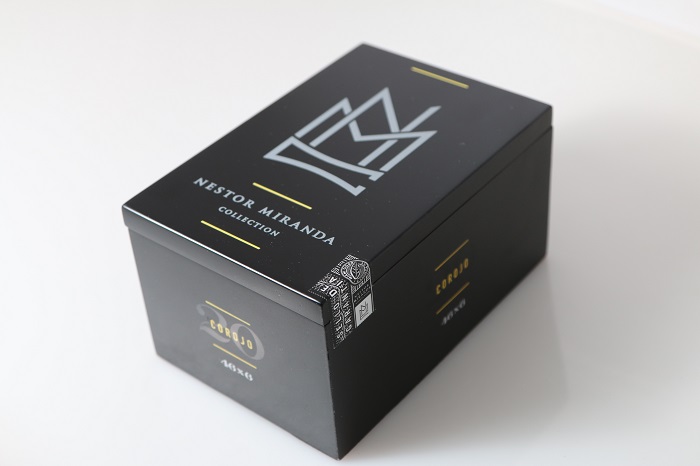 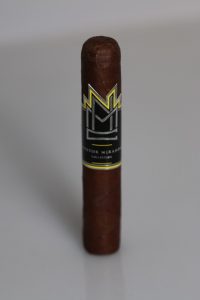 (Miami, Florida) October 20, 2016— Miami Cigar & Co. unveiled a fourth unique cigar blend to the Nestor Miranda Collection at the 2016 IPCPR in Las Vegas. The NMC Corojo was a hit at the show and many have been clamoring for its National release.

The newly redesigned Nestor Miranda Collection was launched during the company’s 25-year anniversary in 2014. The collection featured three different cigars (NMC Connecticut, Habano, and Maduro.) The sleek packaging and cigar blends were well received but Mr. Nestor Miranda himself felt the portfolio was not complete. Nestor finally decided it was time to create an NMC blend featuring his favorite wrapper, the Corojo.

The Nestor Miranda Corojo is a medium to full bodied Nicaraguan puro which comes in 20 count boxes. The blend is expressed in the four sizes below.

Vice President of Miami Cigar & Co. Jason Wood said, “Nestor has been adamant about introducing his beloved Corojo wrapper to the Collection. We would have loved to introduce it sooner but we decided to wait until the blend was perfect. The reaction from the retailers at this year’s IPCPR solidified our thoughts on the blend.