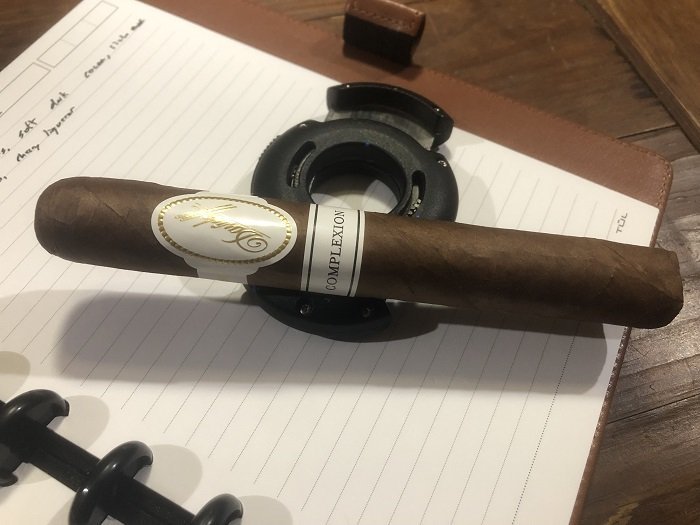 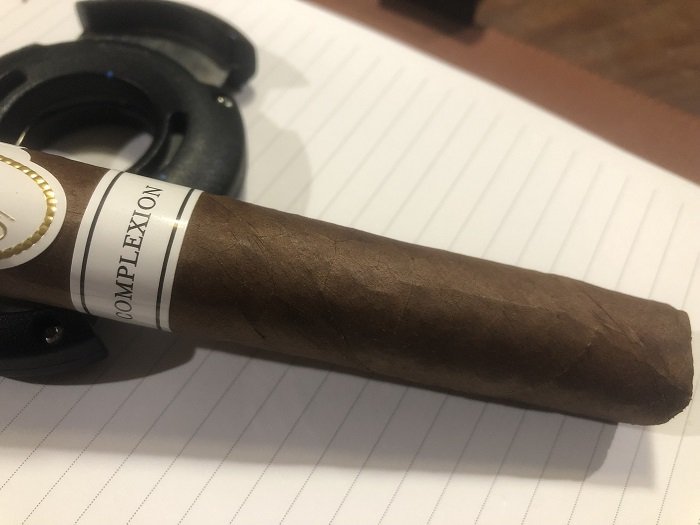 The Davidoff Complexion Toro is lovely in hand and has a nice aroma of subtle spices, dark cocoa, rich earth, tobacco, currants and cherry liqueur. It has a dark Natural wrapper, not Colorado or Maduro, but very dark when you think of the Davidoff brand. It is smooth in texture, sports few veins and the cold draw is perfect. 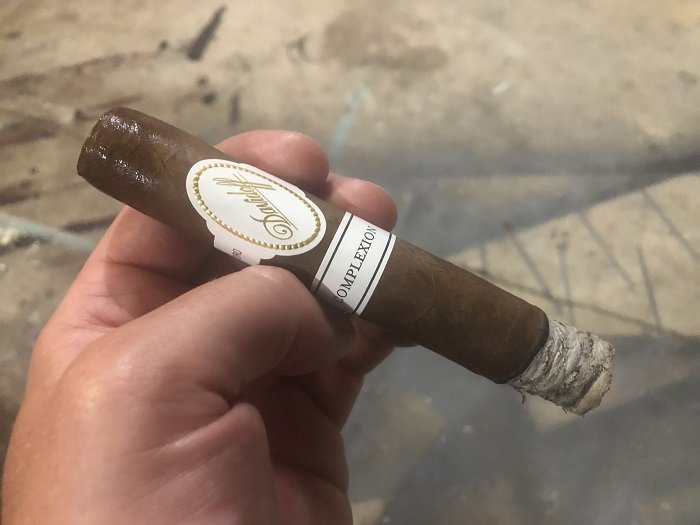 The first third begins with some noticeable spices and I am picking up some strong red pepper notes. There are some herbal and grass like qualities to the cigar and towards the finish I am getting some dry wood, lemon citrus and soft mint. I would classify the cigar as being full in body, flavors as well, and the strength is around a medium-full level. 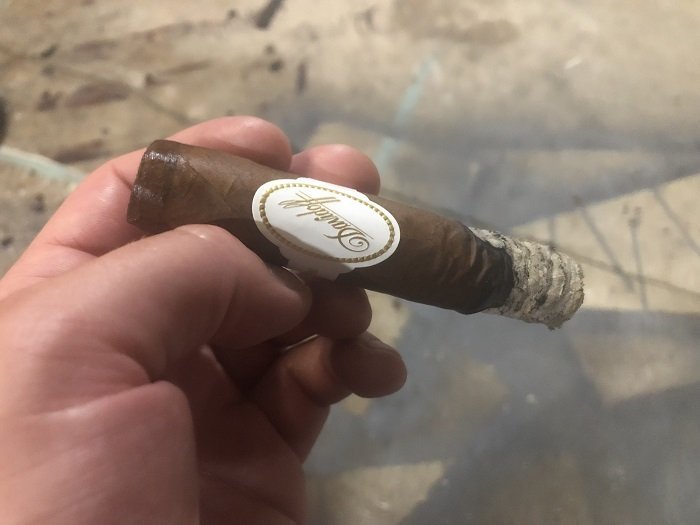 I am in the second third now and seeing a drop in complexity of flavors. I am getting a softer spice profile now and it is pairing with the herbs and lemon citrus qualities from before. The finish has some damp wood and earthy qualities, and it has lost that red pepper and mint quality. It is still smoking at a full body and flavor profile, and the strength is at a medium-full level. 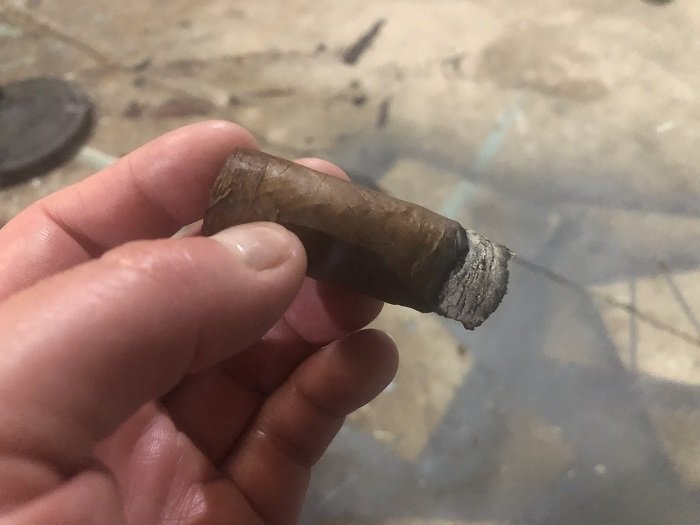 The final third shows some resurrection as a cigar and a spike in complexity while not reaching the level of the first third. I am getting more noticeable spice qualities, the red pepper has returned, and it is pairing with those herbal qualities along with some earth. The finish has a touch of lemon citrus and dry wood and like the first two thirds, the flavor profile and body are around a full level and the strength is just at medium-full. 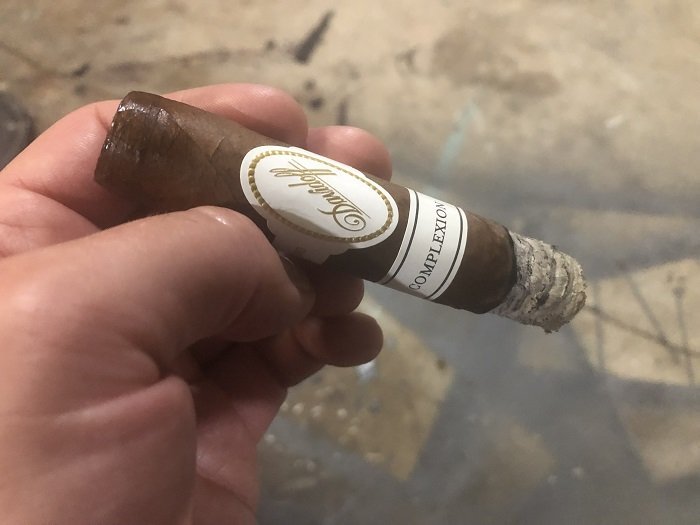 For a majority of the cigar, it smoked great. The burn line was sharp and it produced a solid light charcoal colored ash that held on firmly. There was one point where it was a little off, but it corrected itself in time and the problem was addressed.

I found the draw to be fantastic. Not too loose but just the right level of resistance to help in delivering a terrific smoking experience.

The Davidoff Complexion Toro is a solid release that has an enjoyable flavor profile and a great strength and body level. I do feel the cigar would have performed much better if the first third profile was more present in the second and final, in particularly the second third, but that was not the case. Those opening mint, lemon and wood notes on the finish were fantastic and I wish they were present throughout. The construction and draw were solid as well, and this is what you expect from a Davidoff. With all of that being said, I am beyond frustrated and disappointed with Davidoff’s Vault series/program. They started out so strong with the Gusto, but since then they have gone downhill. There have been some smokes here and there that have delivered, but overall nowhere near what a Davidoff should or something from the “Vault” should. It is hard to justify these Vault released when you can smoke regular production Anniversario, Grand Cru and Nicaragua.