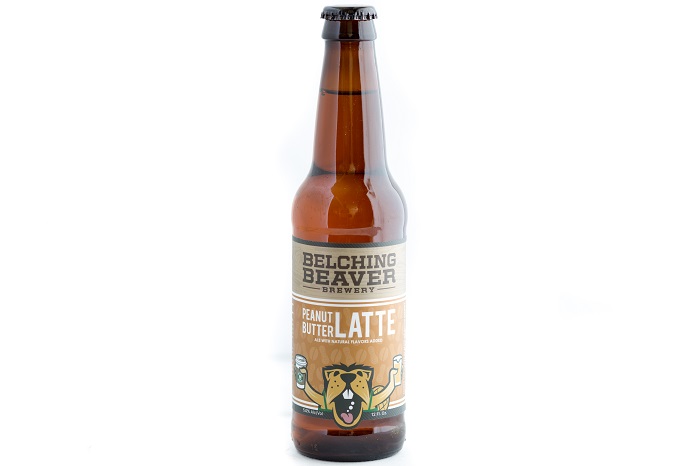 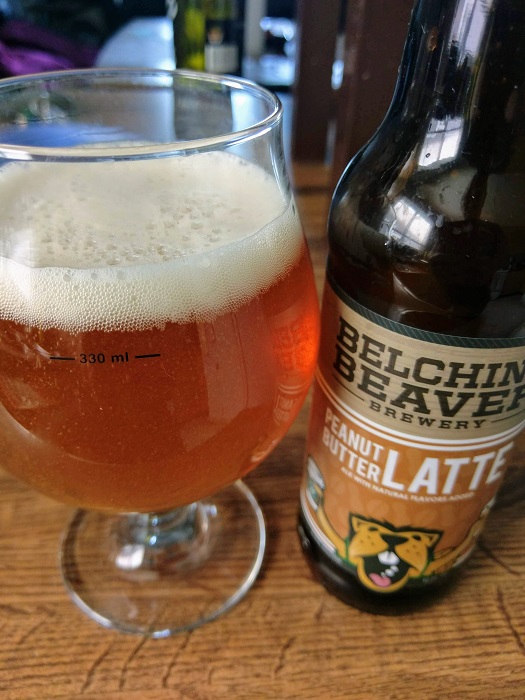 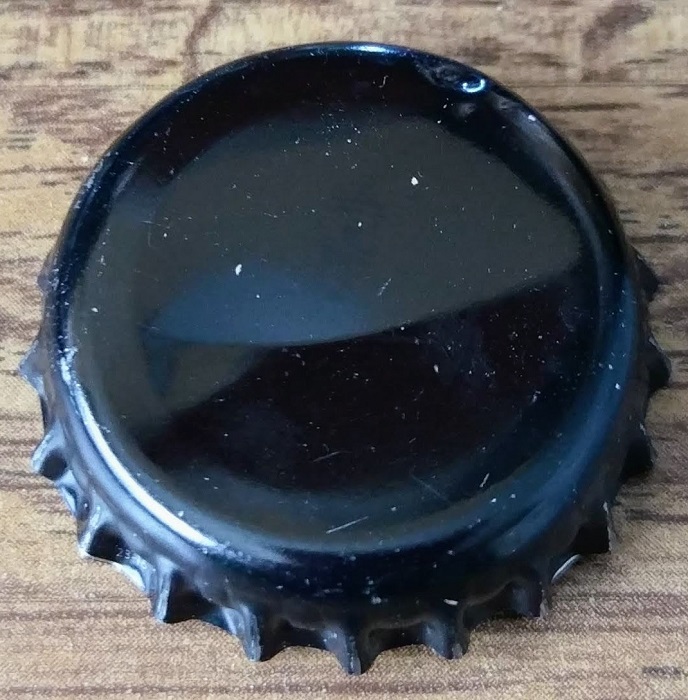 I’m smelling fresh peanut butter, like the other styles from Belching Beaver. The peanut butter also has additional depth of freshly shelled peanuts.

There’s a nice balanced peanut and peanut butter flavor that gives way rapidly to sweet lactose and ale notes. As it warms up, the sweet lactose flavors become more subtle, almost like a delicate butterscotch.

The peanut butter and lactose are very well balanced with neither flavors dominating.

The finish is a combination of peanut butter and sweet lactose in equal measure. The finish is enjoyable but not particularly complex.

Peanut butter isn’t for everyone, but my major complaint of interesting or funky adjuncts in beers is that they either deliver far too much intensity, or the flavor is a thin afterthought. The Peanut Butter Latte is by far the most sessionable of the Belching Beaver Peanut Butter series. The flavors aren’t as bold or palate assailing as the other two styles I’ve tried. Although the beer rated lower overall, I would rather have two of the Belching Beaver Peanut Butter Lattes back to back in a social setting.