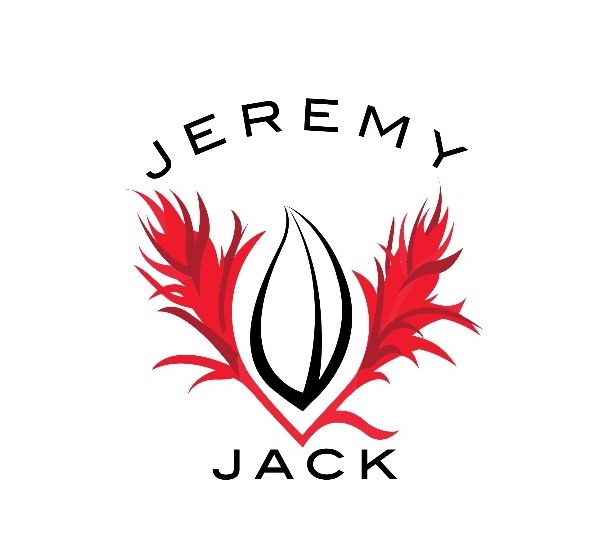 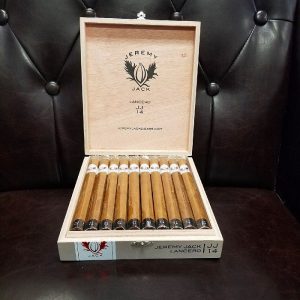 Jeremy Jack is releasing a line extension to their JJ14 line. The new vitola is a lancero that measures 7.5×42. They are available in boxes of 20 and the cigars retail for about $9.00 each.

The JJ14 blend consists of an Ecuadorian Connecticut wrapper over Nicaraguan binder and fillers from Aganorsa as the cigars are manufactured at TABSA.

You can read our review of the JJ14 Corona Gorda here.