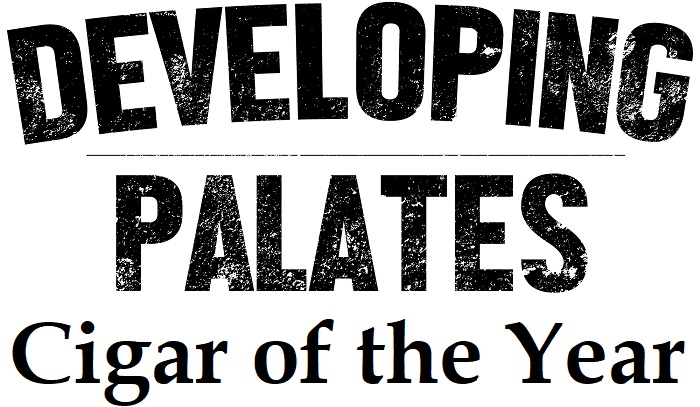 There is a difference between this list and other lists out there as these are living lists. While the lists are being published now, as we continue to smoke 2017 releases, the lists will be updated if any new review scores qualify and they will push other cigars off of the lists.

We each have our own list as we feel that is a more valid representation rather than combining our scores to create a single list. The goal of our site is to give you multiple points of view.

The rankings are based on the scores that we each gave a cigar, so the highest rated cigars are ranked that way. If there are any cigars that had matching scores, it is up to the particular reviewer to determine the tiebreaker for those cigars.

Also, be sure to check out our video recap which is located just below the lists.