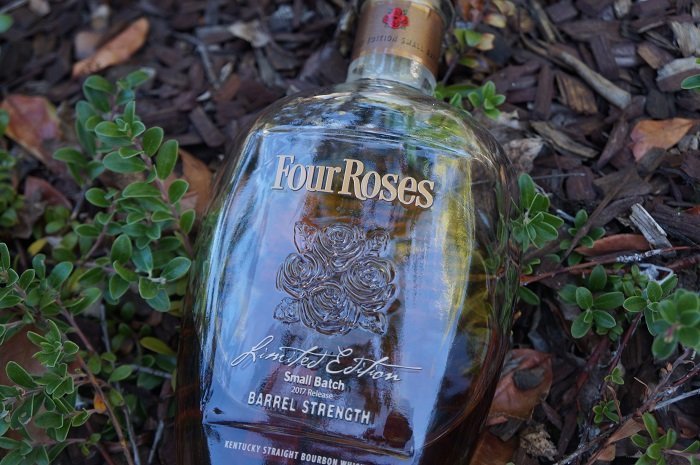 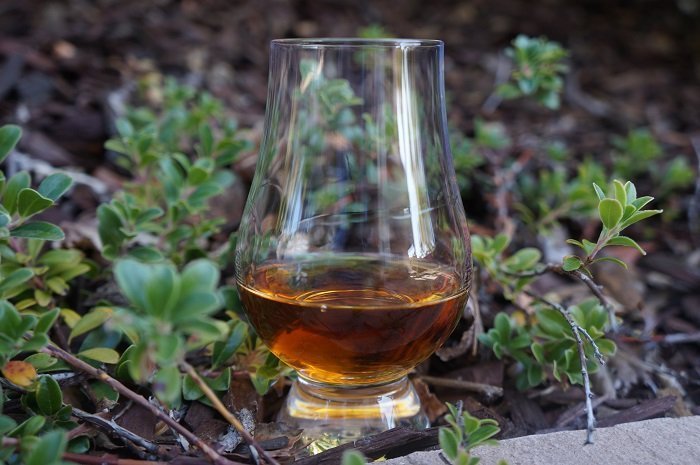 The glassware of choice for this review is The Glencairn Glass. The look of the Four Roses 2017 Limited Edition Small Batch is a rich, medium dark copper.

I’m initially getting barrel out of the nosing, a light barrel char to be exact. There’s also some baking spices as well as traces of apricots.

This is abundantly rich and oily bourbon. I get the same light barrel char on the palate, brown sugar, red berries, jammy ripened prune/plum like sweetness and soft baking spices.

The balance for this 108 proofer is top notch. No Kentucky hugs here. The higher proof in no shape or form takes away from the delivery of flavors.

Rich, buttery, oily, well worthy to be called 2017 Limited Edition Four Roses. I know you can pay less and find private barrel picks that matches up to this level (albeit not easy). But this is even better because I know exactly what it will give me based on the naming convention of the bottle. It’s been a while since I’ve had this type of richness in mouthfeel and flavor in a Four Roses LE. No doubt, the Four Roses 2017 Limited Edition Small Batch is one of the top notch Four Roses I’ve had (and that’s including private picks and other years’ LE’s).