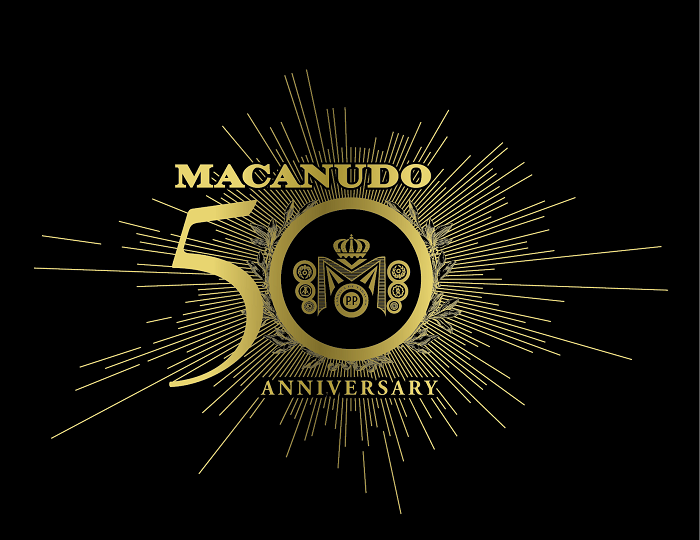 The year is 1968 and General Cigar Company has just purchased the Temple Hall Cigar Factory in Kingston, Jamaica. With Temple Hall, the company acquired Macanudo, a small handmade cigar brand made just for the British market. If the then-owners of General Cigar had a crystal ball, would they have predicted that in 50 years, this small brand would have evolved to become a global icon? The answer is, without question, yes.

2018 marks a major milestone for Macanudo, as the brand commemorates its 50th anniversary. Throughout the year, the brand will unleash a flurry of activity to usher in its next 50 years. Exciting and unexpected new product launches, special events and retail promotions are set to kick off this month, under the banner of The 50 Days of Macanudo.

Jose de Castro, vice president of marketing said, “In the 50 years since its launch, Macanudo remains one of the world’s most respected and best-selling handmade cigar brands. This is because Macanudo has always focused on delivering the best and most consistent experience to the cigar smoker. More recently, we took a bold step to evolve the brand by introducing the Inspirado line in the U.S., amped up our retail and consumer promotions and contemporized our logo and packaging. The result has been nothing less than a renaissance for the brand. And for cigar lovers who have been wowed by the exciting changes we’ve made to Macanudo, I’m here to tell them that they haven’t seen anything yet.”

The 50 Days of Macanudo kicks off on March 12 and runs through May 21. During this 50-day window, Macanudo fans can join the celebration by uploading photos of their most memorable Macanudo moments to the brand’s website (www.macanudo.com/50 ) and automatically be entered into win Macanudo branded merchandise, ranging from coolers to lighters, ashtrays, hats, wall signs and other limited-edition items.

Also in March-May, brick and mortar retailers who purchase any of the Macanudo promotions available at that time are automatically entered to win a $500 credit to be used toward future purchases of Macanudo cigars.

In addition to the 50 Days of Macanudo promotions, all boxes of Macanudo cigars made in 2018 will be affixed with commemorative gold guarantee seals. Special wooden signs and shelf talkers also will be appearing at fine cigar shops nationwide starting in early 2018.

The evolution of Macanudo will continue with an exciting new three-cigar collection from the brand’s top-rated Inspirado line, launching in late March. A very limited number of cigars will be seeded to cigar media and bloggers in attendance at the ProCigar show taking place in Santiago, DR on Feb. 20-24.