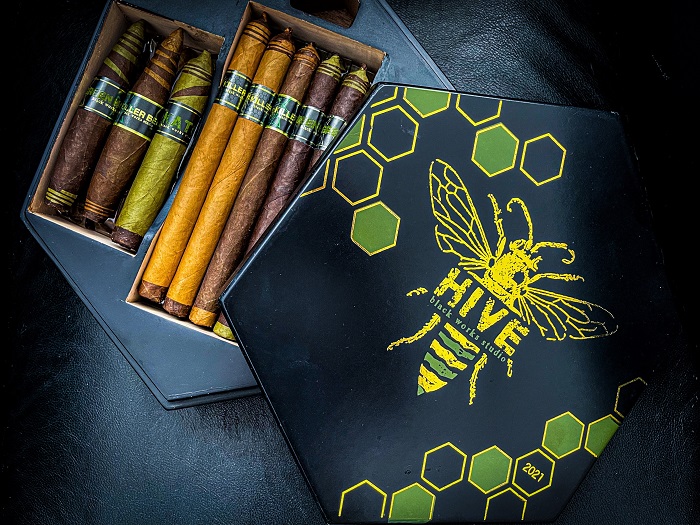 This was a small batch release offered on a first-come, first-serve basis to those retailers who attended PCA 2021.

“HIVE is an idea I’ve had for a few years now. The Killer Bee & Green Hornet lines are some of our most popular and over the years I’ve played with a lot of different ideas for both. The HIVE is a mix of some of my favorite Bee & Hornet samples that have yet to be released. For anyone that is a fan of the Killer Bee & Green Hornet, this is a must have!” says James Brown, creator of BLTC and partner at Fabrica Oveja Negra.