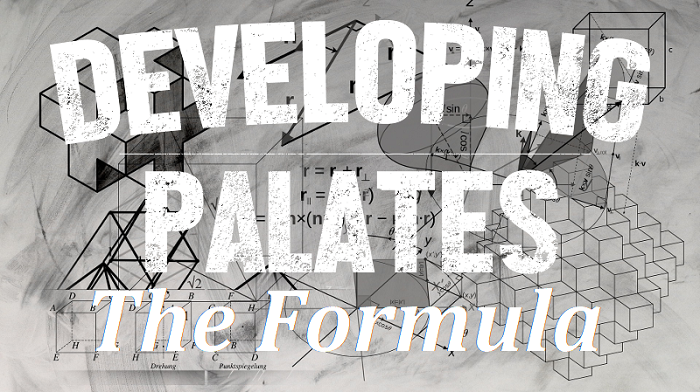 Watch the show live on Wednesday, September 19th at 6PM Pacific/9PM Eastern or watch it recorded immediately after the show ends.

To participate in the chatroom, please view the show on our YouTube page as we will be watching the chat there.

The Formula, as it relates to cigars, is a show focused on tobacco and the blending process. Each show will feature a guest or guests who are very knowledgeable about tobacco and can discuss the above topics along with a featured cigar or cigars that they have involvement in.

On this episode of The Formula, we will sit down with Klaas Kelner, from Davidoff, to discuss the recently released Davidoff Chefs Edition 50th Anniversary.

The details of the cigar are:

You can read more about this project and the chefs involved here.