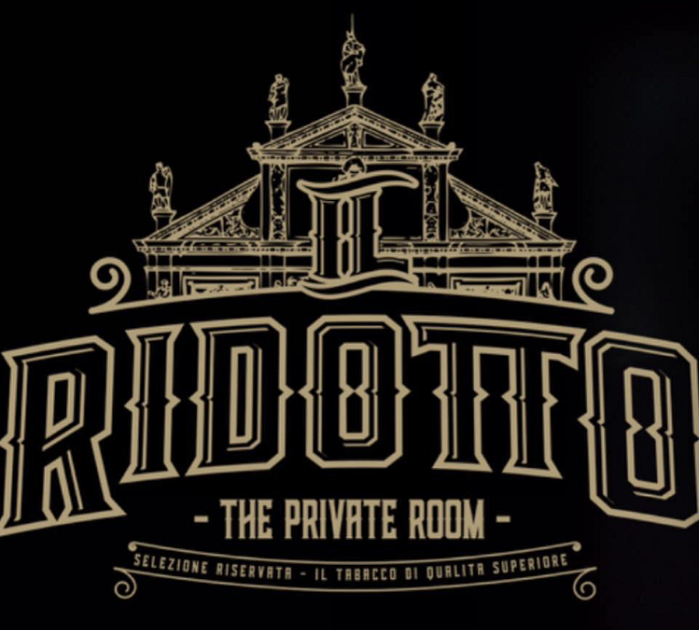 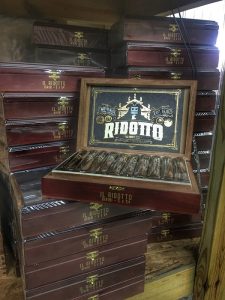 MoyaRuiz Cigars Inc., creators of popular boutique brands such as La Jugada and The Rake, is ready to ship their latest blend – IL RIDOTTO which was announced and shown at the 2016 IPCPR Trade Show. Continuing in the vein of their prior game-themed releases, including poker and dominoes, MoyaRuiz reaches further into history for IL RIDOTTO.

Translating to “The Private Room”, IL RIDOTTO was known as the first public legal casino. After failed attempts to bar citizens from gambling in the streets of Venice, the decidion was made to open IL RIDOTTO in 1638. Taking up residence in the west wing of Venice’s San Moise Palace, a church, no less.

“Since both of our prior releases have to do with games, playing dominoes and poker, we wanted to go back to the roots of gambling. That’s where the inspiration came from, to really tell the story of gambling, which Americans love so passionately.” said Danny Moya, co-proprietor of MoyaRuiz Cigars.

The IL RODITTO packaging showcases the required attire for casino guests, including Tricorne hat and Bauta masks which were intended to cultivate a more noble environment and consume one’s identity. MoyaRuiz will debut the cigars in two sizes: Biribi and Basetta, two games played at IL RIDOTTO.