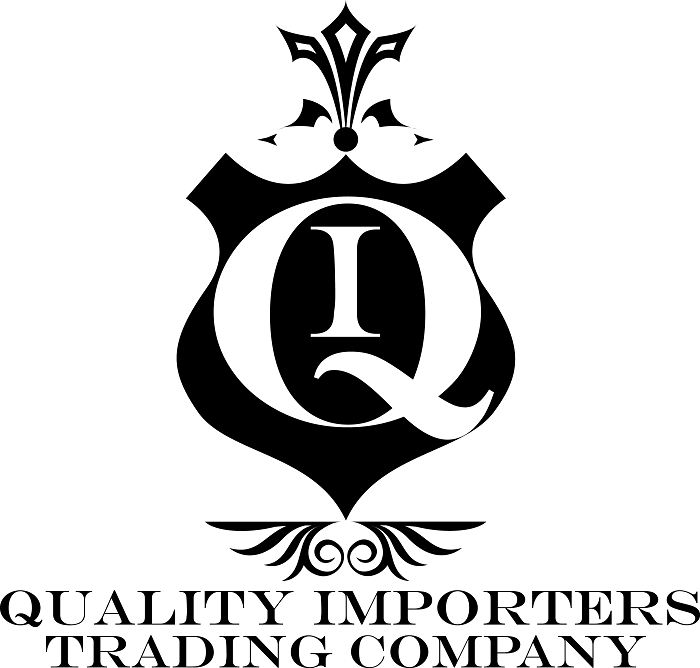 Weston, FL- June 20, 2022—Quality Importers Trading Company (QI) is proud to announce that Michael Giannini has joined its senior management team in the newly created position Chief of Customer Engagement. In this role he will be responsible for the Sales, Marketing, and Messaging initiatives of the company. Michael’s career in the premium cigar business began in the early-1980s. While working on a Master’s Degree in Psychology, teaching and cooking professionally on the weekends, his true passion was in the premium cigar business. To pursue this passion, he began working at a local Philadelphia cigar shop as a store manager, and then became co-owner of an independent manufacturer’s representation firm. He left those roles to become the National Sales Manager for Ernesto Perez-Carrillo’s El Credito Cigar Company – while continuing to work on his culinary and fashion skills when time permitted. After the acquisition of El Credito by Swedish Match, the El Credito portfolio merged into General Cigar, where he became Director of Marketing for the La Gloria Cubana brand.

In 2009, Mr. Giannini emerged as the face of La Gloria Cubana, a role where he was able to showcase his creativity and innovation while keeping the essence of the La Gloria Cubana brands heritage. In 2012, he was named Creative Director and Director of Innovation for General Cigar. While continuing to spearhead the LGC brand, he brought a new dimension of creativity to the GCC portfolio. Later that year, Mr. Giannini created Foundry, which was a new boutique-style subsidiary within GCC, which paralleled his interests in psychology and cooking. In 2017, Giannini joined Ventura Cigar Company as Creative Director and General Manager for the company.

“I am honored to join Quality Importers – the leader of premium cigar accessories in the industry. After two years of relaxing in California, I could not resist the opportunity to work with QI’s iconic portfolio of 10 brands, and our customization house – THE SWAG BUNKER®. Relocating to the company headquarters in Weston, FL to work with the great team that Michael and Marilyn Giordano have assembled is an exciting new chapter for me. Rather than confining my 39 plus years of experience to just one cigar brand or cigar company portfolio, QI gives me the opportunity to have a significant impact industry wide. THE SWAG BUNKER® allows us to personalize any retailer and manufacturer imagery and apply it to a wide portfolio of exciting accessories. The QI portfolio of brands, including Xikar®, Humidor Supreme®, Palió®, Cigar Caddy®, and Hydra® all serve as a primary vehicle to SELL MORE CIGARS to increase the bottom line. It is possible to enjoy a premium cigar without using one of our cutters, lighters, or humidors – but why would you?”

Alex Goldman, Chief Operating Officer for QI stated “I am excited to have Michael join the QI organization. Michael and I combined possess more than 80 years of premium cigar experience, and combined with the rest of our ownership/leadership team QI has over 140 years of tobacco industry expertise to help our customers WIN. This addition allows us to apply Michael’s energy, creativity and brand building experience to start a new chapter for QI and help us help our customers understand what it takes to succeed and be a lever to grow the premium cigar accessory space.”