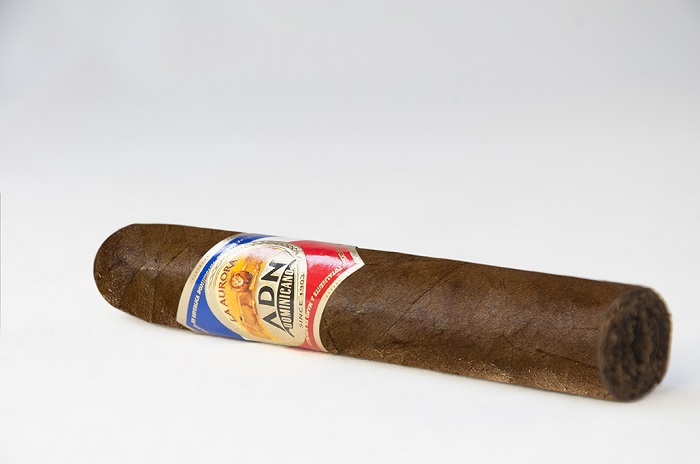 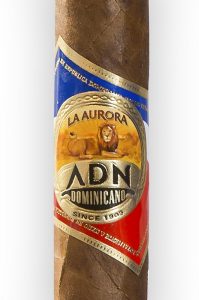 La Aurora ADN Dominicano is the latest release of La Aurora, a cigar with an exceptional blend whose soul is the Andullo.

Using this type of tobacco, La Aurora pays tribute to the oldest Dominican tobacco process and although little known today is deeply ingrained as an essential part of the Dominican Republic’s tobacco culture and its processing practices for hundreds of years.

La Aurora, with this new release has rescued the use of Andullo as an essential and unique component in the cigar filler by using it as a whole leaf in the filler.

Andullo is a hard-to-work tobacco that is unique in cigar making; its strength,
inspiring aroma and sweetness, combined with a well-balanced blend provides a completely exceptional smoking experience. 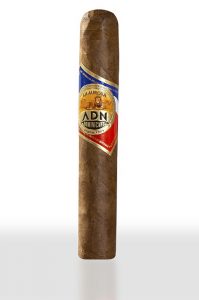