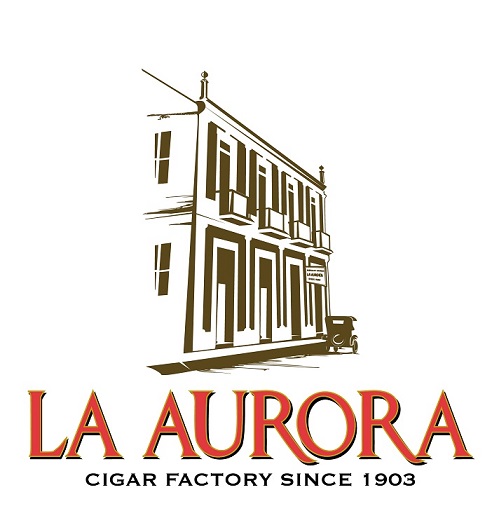 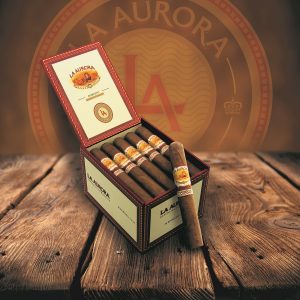 (Miami, Florida) March 5, 2016 – La Aurora is pleased to announce that the La Aurora 1962 Corojo and the La Aurora 1987 Connecticut are now in stores. La Aurora is celebrating their 113 years in existence. These two blends are dedicated to the years in which they began working with the types of wrappers used on each. 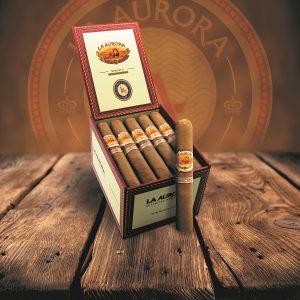 La Aurora is the oldest cigar factory in the Dominican Republic. Masters artisans elaborate manually the best handmade cigars, since 1903, almost 113 years ago today. Located in Santiago de los Caballeros, world capital of Premium cigars, in the center of the best tobacco-growing area in the world, El Valle de Cibao, La Aurora Cigars is a family-owned company chaired by Guillermo León. He represents the fifth family generation at the forefront of the company and a symbol for all Dominicans. La Aurora is the leading company of the Dominican tobacco market and is present in more than 60 countries – among which United States, Spain, Russia, France and Germany