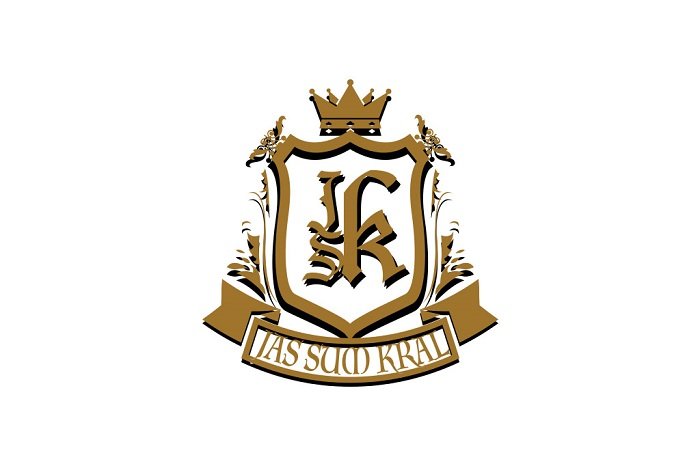 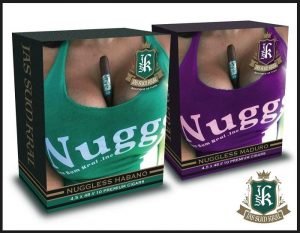 Jas Sum Kral founder Riste Ristevski explains why. “I receive messages constantly and talk to people regularly that say they can’t smoke the Nuggs. It’s because of the possible drug test to create a false positive. Even though that’s impossible and I explain to them the process, they still worry. I understand it is not worth the risk for them. I decided to release the non-CBD version, same blend and all but no CBD.“

The cigars will debut at The Golden Leaf in Hobart, Indiana in March before a worldwide roll-out in April. The cigars are coming from Tabacalera Aragon in Esteli, Nicaragua.

The packaging will be rotating pictures of females wearing a Nuggs shirt. Ristevski said “The packaging idea is from the campaign I have been running on social media with ladies. I’ve been sending Nuggs t-shirt to ladies who want to show off their chest which has taken off globally. The idea was to have a Nuggs calendar for all the cigar shops to have with ladies from around the world. But I changed it to have the ladies in a rotation packaging cover for the cigars. Like a collector’s item.”