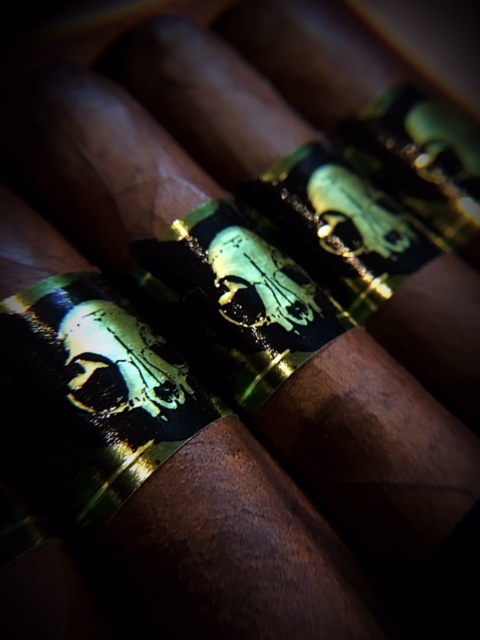 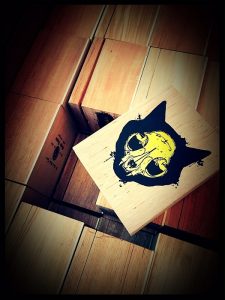 Originally released in 2011, Grimalkin was widely acclaimed and became a breakout cigar for Emilio Cigars.

“Grimalkin was always a cigar that stood out in the Emilio portfolio. It was intriguing, so when Scott Zucca, owner of Emilio cigars, asked me to recreate a 2018 version, I was excited to do so. I like the theme and the style of cigar, it just needed an update and so we put our Oveja Negra spin on it. Since the cigar is a Nicaraguan Puro, my goal was to highlight the qualities I love about Nicaraguan tobacco. The blend is very spice forward with a lot of complexity and depth, balanced by a rich creamy finish,” said James Brown, owner of Fabrica Oveja Negra.