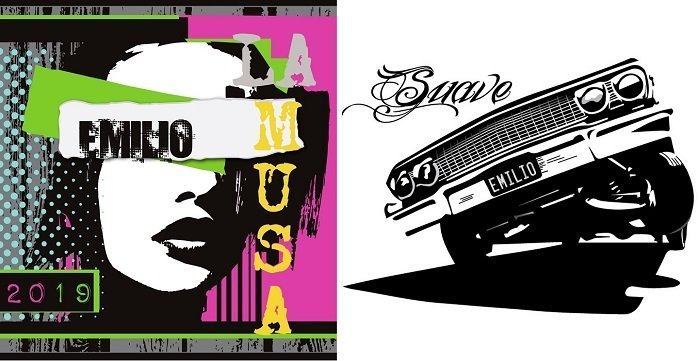 June 18, 2019 — Emilio Cigars is pleased to announce the release of Suave at this year’s IPCPR. Emilio will also be featuring La Musa for shipment later this year. Both are hand crafted in Esteli, Nicaragua at Fabrica Oveja Negra.

Suave is a core-line product for Emilio that has been redesigned. The artwork and blending for these cigars has been done by James Brown. James, owner of BLTC and Fabrica Oveja Negra, stated, “I am very excited to release these cigars. They that have been given the Oveja Negra makeover in appearance and flavor.”

Suave will be shipping to select retailers later this month.

La Musa, a limited release, will be featured at this years show. This will be the first edition of this cigar from the Oveja Negra Factory.