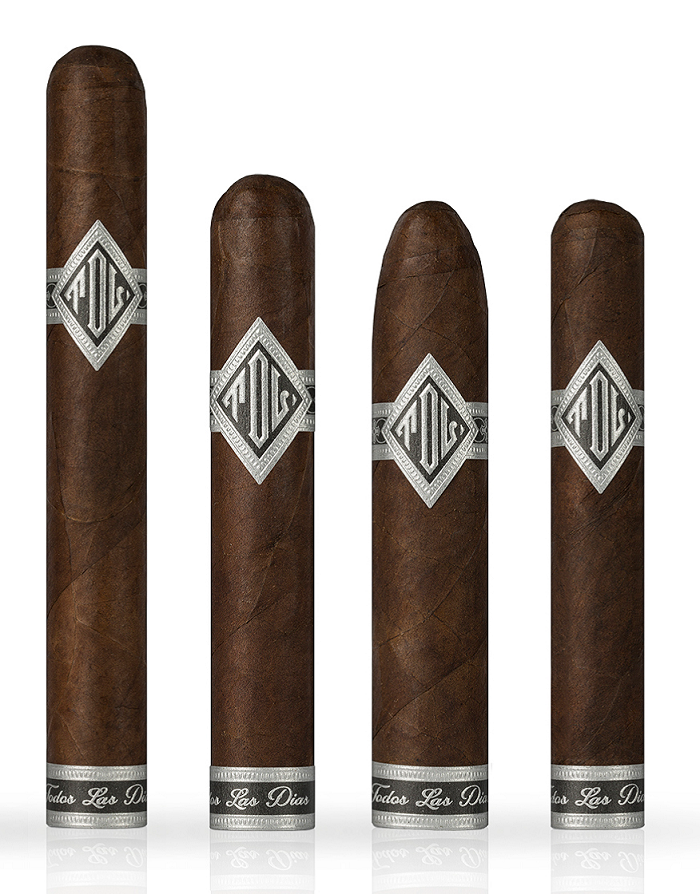 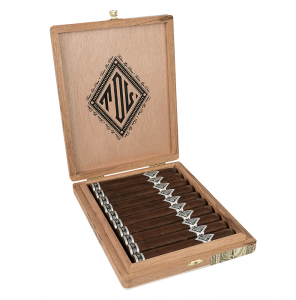 “Todos Las Dias is my personal Spanglish translation meaning “All the Days.” The workers at Joya de Nicaraguan often cringe at my casual butchering of their mother tongue, but in my opinion cigars are far more than a grammar lesson to abide, they are the physical manifestation of a feeling and of an experience. TLD embodies the classic bold flavors that represent the heart of their soil’s peppery tobaccos and the labor of their always working hands. For me, this spicy Nicaraguan puro reflects no pretentious airs or any of that “notes of pencil lead with a hint of fennel” nonsense. It is an honest, hardworking cigar intended to be smoked by men who know what it means to be a cigar smoker and never give a damn about what others think,” states the creator, Steve Saka.

He continues to add, “It is a supple, sungrown Cuban Seed capa which encapsulates its intricate tripa recipe of rich Jalapa and Esteliano tobaccos. From the first puff, there is no doubt of the origin of this cigar or that it is
intended solely for the seasoned cigar smoker. What I love about this liga is that it builds; so many stronger blends start off super peppery and robust only to mellow out as you smoke them. Whereas the Todos Las Dias does just the opposite; it begins smooth and then escalates in strength and body, it almost lulls you into false sense of security. It is a much heavier liga than you will have realized until you go to stand up afterwards.”

The anticipated ship date to those Select Purveyors who order at this year’s tradeshow is August 2017.

About Steve Saka
Regarded as a cigar expert throughout the industry, he is credited as being an experienced cigar blender and maker, a prolific author regarding cigars and black tobaccos, a forefather within the online media segment and a dynamic tobacco industry executive. In 2000, he worked directly for Lew Rothman, the former owner of JR Cigar, as an executive consultant for four years and he subsequently served as the President, then CEO of Drew Estate from 2005 through 2013. In 2015, he established the family held Dunbarton Tobacco & Trust to craft and distribute traditional handmade puros. For more information, please visit: www.dunbartoncigars.com.