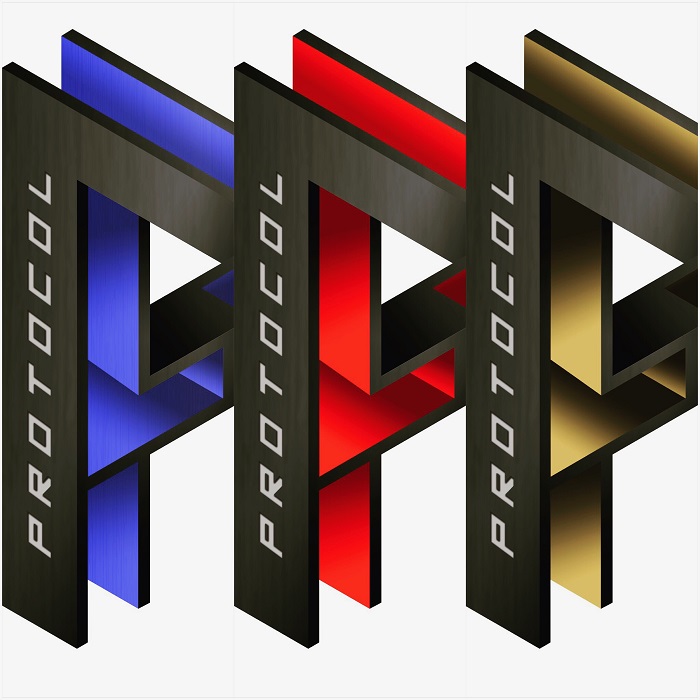 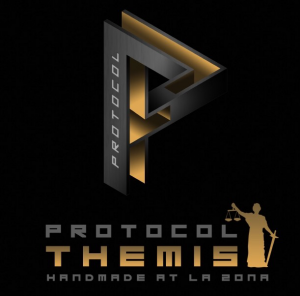 Cubariqueño Cigar Company is proud to announce that it is releasing its third blend, Protocol Themis, at the 2017 International Premium Cigar and Pipe Retailer trade show in Las Vegas. “We are super excited to announce the Protocol Themis,” stated Bill Ives, managing partner of Cubariqueño Cigar Company. “These cigars will launch at the 2017 IPCPR trade show with a soft launch on May 13th at our 2 year anniversary party located at Berkeley Humidor, Berkeley Heights, New Jersey.”

The name, Themis, stays true to the company’s law enforcement motif, with partners Bill Ives and Juan Cancel both as law enforcement officers. But it also pays tribute to William Agathis, a managing partner with Greek decent. Protocol Themis pays homage to the Lady of Justice symbol. Themis, from ancient Greek mythology, was the Titan goddess of divine law and order – the traditional rules of conduct, first established by the gods.The cigar was the brain child of Agathis as he worked closely with Hector Alfonso Sr. to create what he feels is an amazing blend. Production will remain at Erik Espinosa’s La Zona factory in Estelí, Nicaragua. Themis will be available in two offerings, a round 5 x 52 Robusto and a 6 x 52 Toro, also rounded. Themis is elegantly wrapped in a stunning Ecuadorian Connecticut leaf. Its all-Nicaraguan filler is enveloped by a Nicaraguan binder. “We are classifying Themis as a medium-strength cigar with full flavor,” explained Agathis. The robusto will retail for $9.69 and the Toro will have a M.S.R.P. of $9.89. Both vitolas will be available in boxes of 10.

Cubariqueño Cigar Co. will be celebrating its two-year anniversary with a special event at Berkeley Humidor on May 13th. “The Protocol Themis and Berkeley Humidors special event cigar, Guadalupe, will be made available for purchase for our loyal customers at this event prior to the 2017 IPCPR trade show,” stated William Agathis. Guadalupe was a special blend that was created by Cubariqueño Cigar Co. for a limited store exclusive, packaged in soft packs of 10. The Guadalupe is 6 x 52 boxpress cigar. We have not made the blend public on this offering. The Probable Cause Lancero will make an appearance at the May 13th event also. 100 special event soft packs of 10 will be made available for purchase to those attending the event which will also be  attended by Erik Espinosa, owner of Espinosa Cigars and La Zona Cigar Factory in Nicaragua.