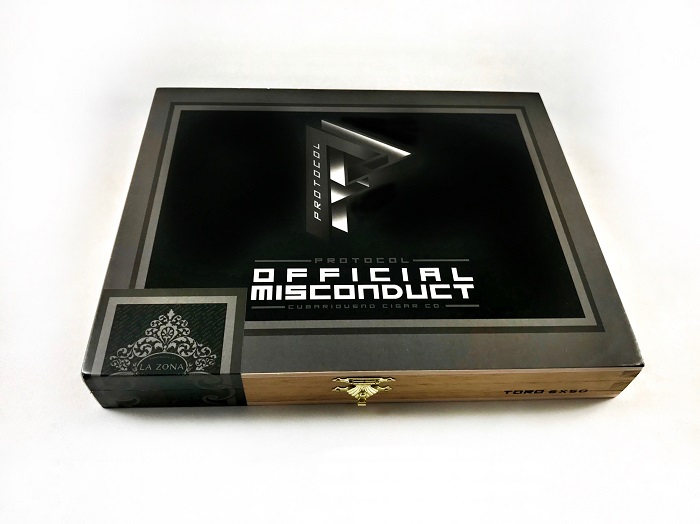 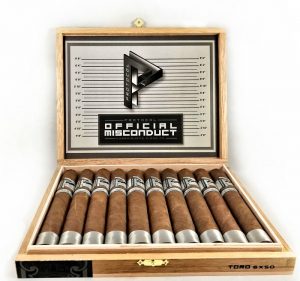 The blend consists of an Ecuadorian Habano wrapper, Nicaraguan binder and Nicaraguan fillers from Esteli / Jalapa. Initial release will be at Cubariqueno’s 3 Year Anniversary event on May 12th at the Holiday Inn located in Clinton, New Jersey through Berkeley Humidor and pre-sales will also be available through BerkeleyHumidor.com initially. Cigars will begin to ship to retailers May 15th and head to the 2018 IPCPR this summer. The MSRP for the cigars in $98.90 per 10 count box.