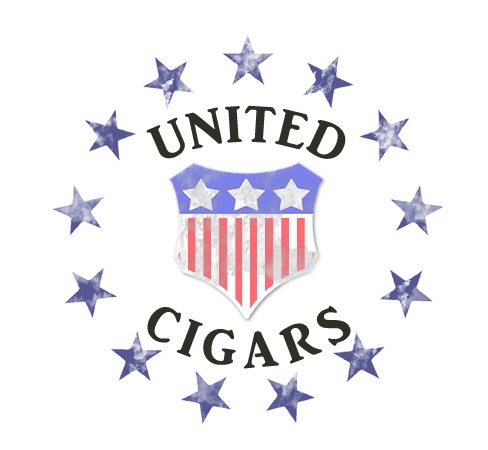 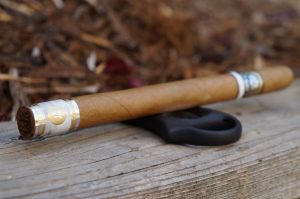 Feb 4, 2019 (New Hampshire) – United Cigar, distributor of premium cigars in the United States announced today that measures have been put into place to prevent counterfeiting of their premium line from Selected Tobacco; Atabey. “Over the last year we have heard whispers of counterfeit or unbanded Atabeys” said Oliver Nivaud of United Cigars. “Regretfully, these whispers have turned into a reality and a few mislead consumers have felt the effects. Atabey is hand-rolled in Costa Rica and every cigar adorns the highly detailed Atabey band.

The world renowned Vrijdag Premium Printing in the Netherlands produces the Atabey bands, as well as all bands from Selected Tobacco including Byron and Bandolero (shown here). The bands combine a beautiful, modern design with an unmistakable gold process feature, which is more difficult to counterfeit.

As of today, all Atabey cigars imported into the U.S. will have a secondary band at its foot to further deter counterfeit products. “Atabey has never been released without its distinctive band nor are there any plans for this. The distribution of Atabey and all Selected Tobacco products are sold exclusively through United Cigars” said Nivaud.

“We have taken extensive measures to stop any and all attempts of counterfeiting of our cigars” stated Nelson Alfonso, owner of Selected Tobacco, “and will pursue all incidences to the furthest extent of the law.”

United Cigars asks any consumers and retailers who purchase Atabey Cigars without a band or with any other misleading packaging to contact the company directly, either by calling United Cigars at 603.404.0016 or by e-mailing them at oliver@UnitedCigarGroup.com.