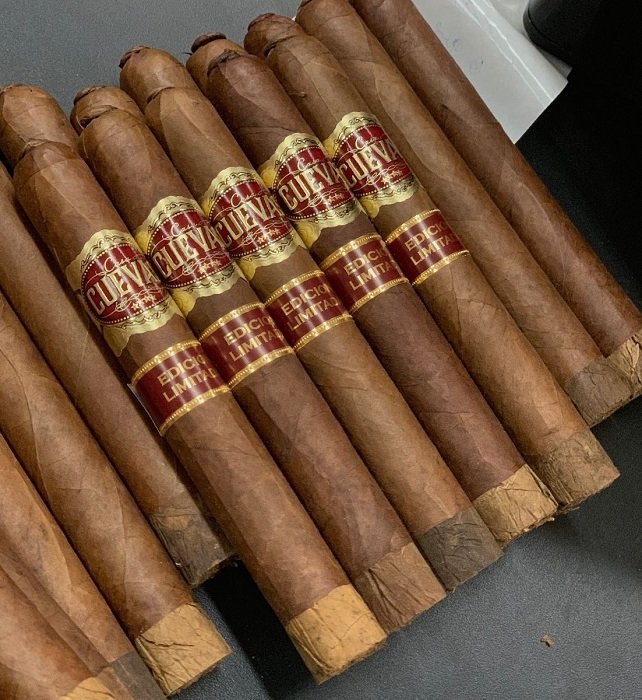 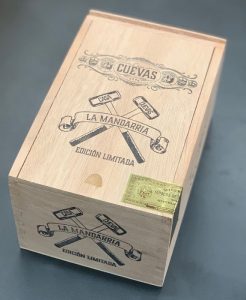 Back in early February 2019, Casa Cuevas Cigars’ Miami Headquarters were broken into and completely wiped out. Using sledgehammers to break through their warehouse wall, thieves got away with over 25,000 cigars, including half the inventory of their Limited Edition Flacos; a line they were unable to replace because the numbered boxes were shipped from the factory out of sequence and there was no way of knowing which particular boxes were stolen.

Following the robbery, the Cuevas Group was overwhelmed with an overabundance of love and support from manufacturers as well as consumers. Many even offered to create crowdfunding accounts in order to help the Cuevas Group recuperate some of the costs associated with their loss. Although thankful and humbled, the Cuevas Group did not accept any of these offers and knew they would come out stronger and better from this unfortunate event.

Thus, smashing through adversity, the Cuevas Group resolutely created a positive from a devastating negative and are now proud to announce “La Mandarria” as part of their portfolio. Wrapped in beautiful Ecuadorian Habano wrapper and featuring a pig tail and shaggy foot, these cigars will be the first full body and full-strength cigars in the Casa Cuevas line-up. They will be offered in 20 count boxes of 6 X 52 Toros, will retail for $12.00 per cigar, and the initial production will be limited to 500 boxes. “La Mandarria” will be released at this years IPCPR trade show.