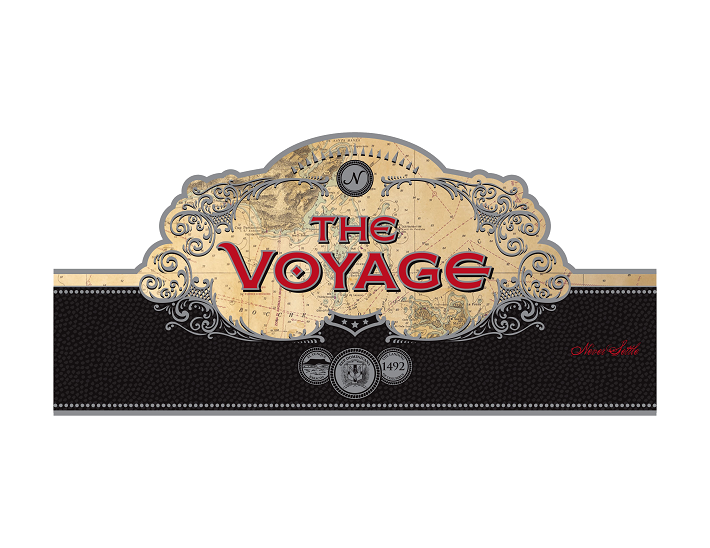 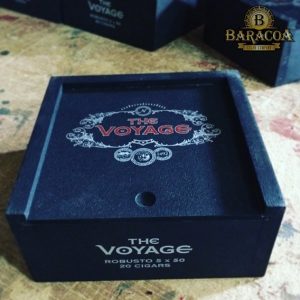 Cigar enthusiasts have good reason to be excited. A new boutique cigar manufacturer Baracoa Cigar Company is set to release their first line, with a full dedication to providing the highest levels of quality and service. The company has celebrated their debut, with the release of “The Voyage” a premium hand rolled cigar manufactured by La Aurora factory using some of the finest tobacco available.

Many people would argue a great cigar is one of life’s true pleasures. In fact, in the Americas it’s a tradition that has begun even before the United States saw its first day. This makes the expectations of quality among American cigar smokers quite high and their passion for cigars close to unmatched. Stepping up to answer this call is the Maryland-based, Baracoa Cigar Company, a new boutique cigar manufacturer who recently announced their launch of their first brand, after years of research, trial and preparation. The brand celebrated their launch with the announcement that their first cigar “The Voyage”, an expertly hand crafted cigar, which is already the subject of passionate discussion, for its combination of quality and very attractive price point.

“I am excited to finally be able to share with you, what my passion for this industry has lead me to create,” commented Danny Vazquez, Founder of Baracoa Cigar Company. “This cigar has been a long time in the making, and I am hoping to be able to make this an everyday cigar for you. We believe in our slogan ‘Never Settle’ 100% and we hope our customers do too.”

“The Voyage” will be released in a 5×50 Robusto and a 5 ½ x 54 Toro vitola, sold in boxes of 20. It features a 2011 Dominican Corojo wrapper. Ecuadorian binder, Nicaraguan and Dominican filler and is hand rolled at the La Aurora factory in the Dominican Republic.

According to Vazquez, the name of “The Voyage” was inspired by the adventures and attitude of Christopher Columbus himself.

Vazquez remarked, “In 1492 Christopher Columbus set out to change the world, by defying conventional thinking and believing that earth was round, and that he could find new travel routes around the globe. Along his journey he landed on the east coast of Cuba, where the city of what is now known today as Baracoa, stands proudly today. This cigar was created, not to acknowledge the discovery of the new world, but to celebrate the courage it took to take that Voyage and defy the odds. Which is exactly my experience in diving in to the cigar industry. So I ask you to take ‘The Voyage’ and discover Baracoa Cigar Company. Our mission is to NEVER SETTLE, especially when others claim it can’t be done.”

This drive is off to a strong start with “The Voyage” receiving very enthusiastic early feedback.

For more information, be sure to visit http://www.baracoacigarco.com.