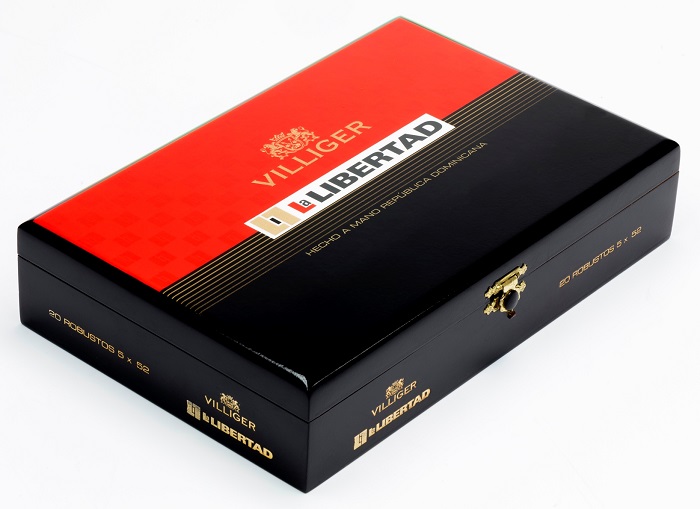 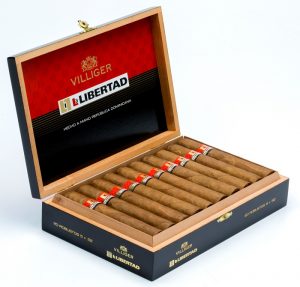 (Miami, Florida) December 13, 2017— In a continual effort to engage consumers and loyal supporters, Villiger Cigars announces that the highly rated Villiger La Libertad has been repackaged in a new and much sleeker box. The new Villiger La Libertad packaging will boldly sport the red and black colors that were previously only expressed on the cigar band. The Villiger La Libertad in 2016 ranked amongst the Top 25 Cigars in CigarSnob Magazine and was included in Cigar Aficionado’s “Best Buy” list while receiving a rating of 92.

Villiger North America President Rene Castañeda said: “The Villiger La Libertad has a loyal following and has always been highly rated by consumers and media alike. We felt that this brand needed a fresh new look, that was worthy of the cigar, as well as meeting the expectations of the consumer. “