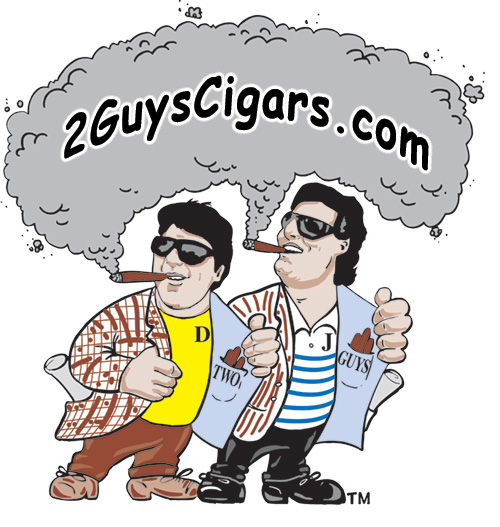 Two Guys Smoke Shop of Salem NH, Seabrook NH and Nashua NH is heartbroken to announce that their 35th Anniversary Party, which they have been doing consistently since their 8th Anniversary in 1993, which was scheduled for September 16, 2020 has been postponed. Due to the Governor of Massachusetts, Charlie Baker’s, order lowering the amount of people gathering in one place.

“I am heartbroken” said David Garofalo, owner, and founder of Two Guys Smoke Shop, “we always look forward to celebrating with our customers and having a spectacular night, and what a night we had planned. Lots of surprises and of course cigars.”

The event which in the past had 500 people attending was lowered on purpose to 400, to give patrons more space. However, lowering the audience down to 25, as stated by the governor was impossible to do. This year Two Guys Smoke Shop planned on giving away $35,000 as the grand prize along with 17 cigars per person and a 5 course sit down dinner along with music and comedy entertainment. All the tickets were sold, and all the manufacturers planned on attending, but that will not happen this year. Instead it will be rescheduled for next year.

Two Guys Smoke Shop is offering all those who bought a ticket 3 options for return of their ticket.

Option #2 is to keep your ticket for next years “Do Over” event, same date (September 16), same time, but in 2021. Tickets for that event will be sold on May 2, 2021 but you can already have your ticket by keeping it and securing your seat.