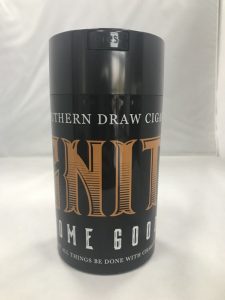 Teaming up with premium cigar retailers and sponsors to help select charities, Southern Draw Cigars is proud to announce its new charitable strategy as we endeavor to IGNITE some good.

IGNITE, is a creative way for Southern Draw Cigars to dedicate NEW release cigars to provide hope, morale and charity to those in need. Southern Draw Cigars with its partners will join together by voluntarily assisting in all lawful ways, to support mutually agreed upon charities and causes. The primary focus will be serving:

1. Active-duty, deployed, military veterans and their families;
2. Premium cigar rights and cigar retail associations; and
3. Our community’s needy, homeless and hungry, many of whom are US military veterans. 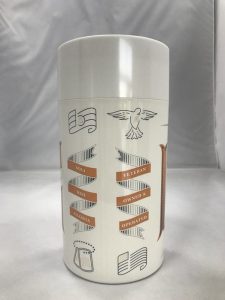 1. Ambition – IGNITE partners and sponsors will be demanding of ourselves, providing our first and best cigar offerings and are each committed to increasing annual contributions for every cause we agree to support.
2. Collaboration – INGITE partners value one another, thrive on our united resources, and will work to leverage our combined strength in making a difference, without placing the financial burden on any single party regardless of their own resources.
3. Creativity – IGNITE is a new idea, a new approach in overcoming federal, state and local restrictions that have proven somewhat prohibitive for the premium cigar industry, to take a disciplined approach to develop sustainable options to best support our causes.
4. Accountability – IGNITE partners take responsibility for using our combined resources effectively and efficiently, achieving quantifiable and sustainable results and being accountable to one another, and most of all, to the causes we support.

Southern Draw Cigars will provide complete transparency regarding the identity of each partner, sponsor and the amount of all contributions and the frequency of the offerings.

Each IGNITE jar has been optimized for delivery with Boveda’s patented 2-way humidity control and a freshness seal, each donated by Boveda as they increase their already generous charitable giving program. 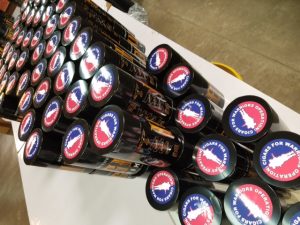 Southern Draw Cigars and three retail partners have selected Operation Cigars for Warriors as the initial beneficiary. This is a concerted effort to increase the cigar donations and monetary contributions that have seen a significant decrease since the 2016 FDA Regulations. Stockpiles of donated cigars and funds to ship the cigars to our deployed military personnel have diminished to all-time lows.

Serious Cigars and Casa de Montecristo have partnered with Southern Draw Cigars for the 1st IGNITE release, details on the NEW cigar to be announced on April 9th. https://www.casademontecristo.com/west-loop/events/texas-cigar-festival/

Date TBD – Cigars International has selected two unique releases under the IGNITE banner, along with scheduling exciting events in September and November.

“LET ALL THINGS BE DONE WITH CHARITY”

Please direct all questions, comments and requests about IGNITE or to inquire about our future sponsorship opportunities for retail partners to robert@southerndrawcigars.com.

For general information about Southern Draw Cigars, a list of retail partners and reviews, please visit us at www.southerndrawcigars.com.