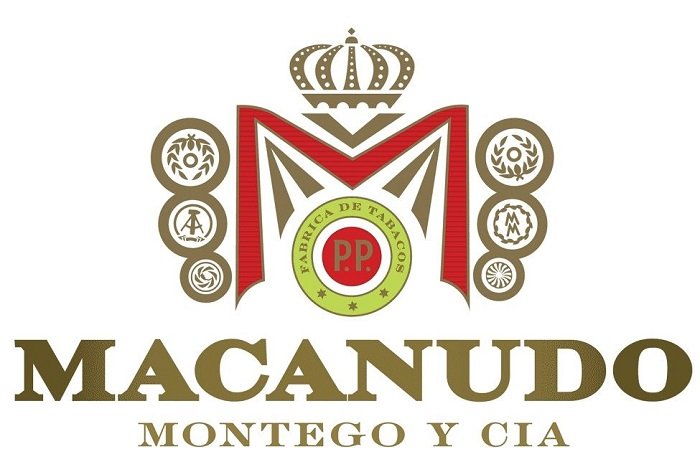 Macanudo Gold Label is making its annual return for a limited time only and is marking the occasion with a new, limited edition parejo.

Originally released in 2002, the line was inspired by a special golden Connecticut Shade leaf and has, for nearly two decades, remained a perennial favorite among discerning cigar aficionados.

Macanudo Gold Label will be available for shipment to retailers between today and July 30, 2021 or until this year’s allotment has been depleted. A total of eight frontmarks will be available, including the Gold Label “Gigante” which is a new, limited edition release for the 2021 season.

Macanudo Gold Label cigars are named for the brand’s golden wrapper leaves harvested from the first and second primings of the Connecticut Shade tobacco plant. Exposed to less sunlight which allows more natural sugars to remain, each leaf is extremely thin and remarkably supple with barely visible veins. The result is a texture that is especially smooth and silky, and a subtle hint of sweetness on the palate.

The Capa Especial (special wrapper) is combined with the first and second primings of Mexican San Andreas tobacco which is used as the binder, and features a blend of Dominican Piloto Cubano and Mexican tobaccos. The result is an extraordinary cigar with the traditional smoothness of a Macanudo and a unique note of sweet earth not found in any other cigar on the market.

Presented in boxes with gold foil accents, Macanudo Gold Label is available in these large-cigar sizes: