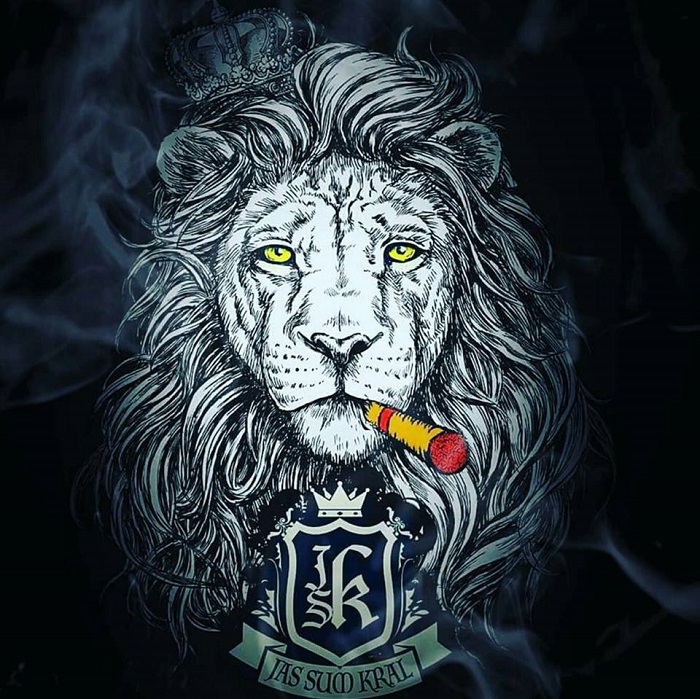 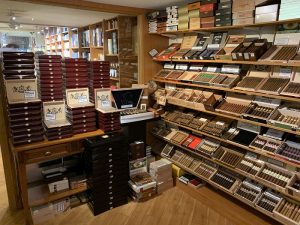 Throughout the year, additional Jas Sum Kral lines will be added to the portfolio.

Tabak Traeber in Muenster, Germany (www.tabak-traeber.de) will have exclusivity on the Red Knight line for a limited time to celebrate the 25th Anniversary of their iconic store, at which Gottwald also functioned as a shopkeeper. 25 boxes of each format are now available through their retail store. Other brick & mortar, as well as online retailers will be added throughout the country shortly after.

Germany and Sweden are currently the only European Countries in which Jas Sum Kral is officially imported.