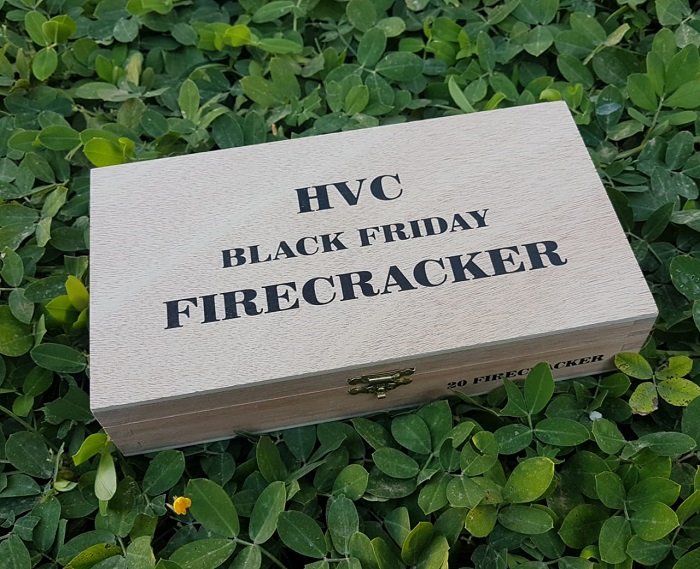 Nashua, NH – In typical United Cigars fashion they are collaborating once again with a true friend of the industry, Reinier Lorenzo of HVC Cigars. The original United Firecracker started back in 2006, with collaborations on limited releases starting in 2010 as part of their Series Unidas line. Every year since a new manufacturer has partnered with United Cigars to launch a limited release Firecracker. United Firecracker retailers have access to these limited releases that are usually launched just before the 4th of July as was the case this year with the Perdomo Firecracker.

HVC Cigars Founder, Reinier Lorenzo said, “I smoked the United Firecracker and had the perfect blend in mind that was perfect for this unique vitola.” Rolled at Aganorsa Factory, Tabacos Valle de Jalapa S.A. (TABSA) factory in Estelí, Reinier took this project to heart to make a fuller bodied blend with the balance of a larger vitola.