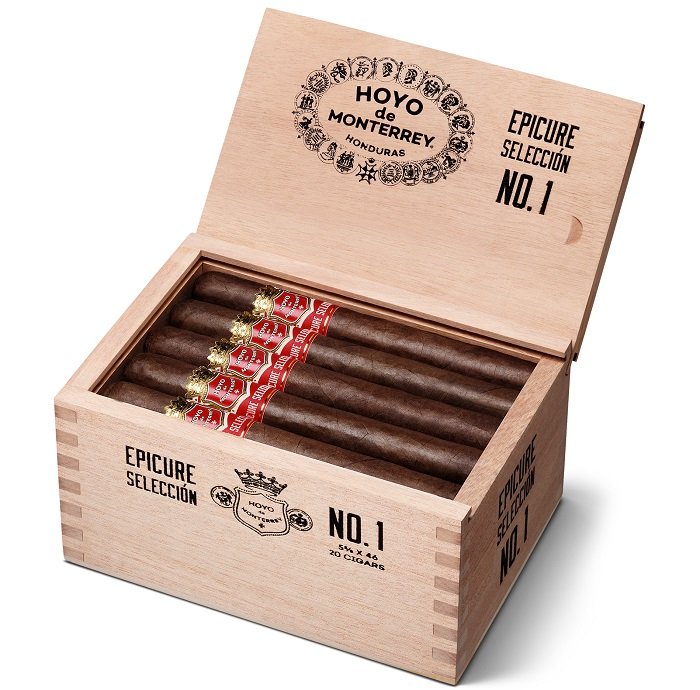 Hoyo de Monterrey is proud to present Hoyo de Monterrey Epicure Selección, a collection that pays homage to the country where the brand has been made for more than five decades. The Honduran puro channels Hoyo de Monterrey’s rich history and celebrates the tradition of Honduran cigars and Honduran tobacco that began in the 1950s when the Villazon Cigar Factory was established.

Hoyo de Monterrey Epicure Selección is presented in understated cabinet style boxes that each contain 20 cigars. Inside, the cigars pop against an ornate, old-world-inspired band.

The collection is made by the artisans at the HATSA Factory in Danlí Honduras and is now shipping to retailers across the country.