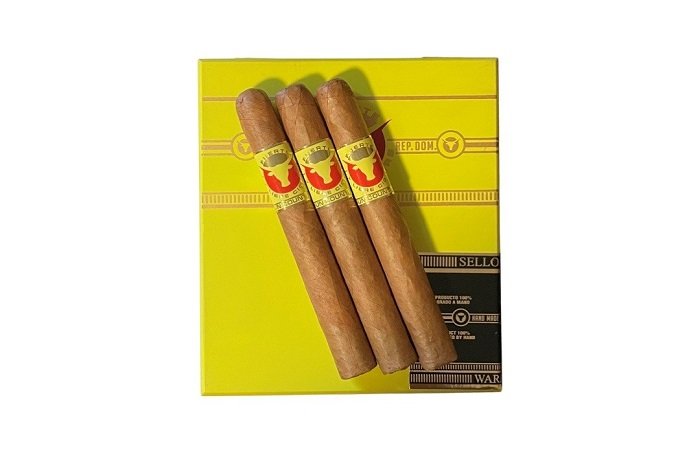 “We have been working on an expansion of the Sun Country line since its release” said Greg Free, President at Fuerte y Libre Cigars. “As we worked through different vitolas, it was the “Corona” where the blend spoke the loudest.”

The Blend
Medium-Body/Strength – The creamy Ecuadorian Shade Wrapper screams mild cigar but it is hiding a big secret. The core of this cigar was designed to surprise you with its double Dominican Ligero and then in the aged Dominican Filler we have amped it up just a bit by blending in some Mexican San Andrés Wrapper Leaf. This creates a full bodied and full strength core that is wrapped in that mild creaminess to create a truly special, complex blend.

Positive Customer Impact
The feedback received from our independent review team was exceptional and on April 29th Fuerte y Libre Cigars Inc. will be releasing the Sun Country Corona at a Tobaccology “Out of the Blue” release event in Gainesville, VA.

“This little cigar packs quite a punch!” said John P. “It will definitely be my new favorite.”