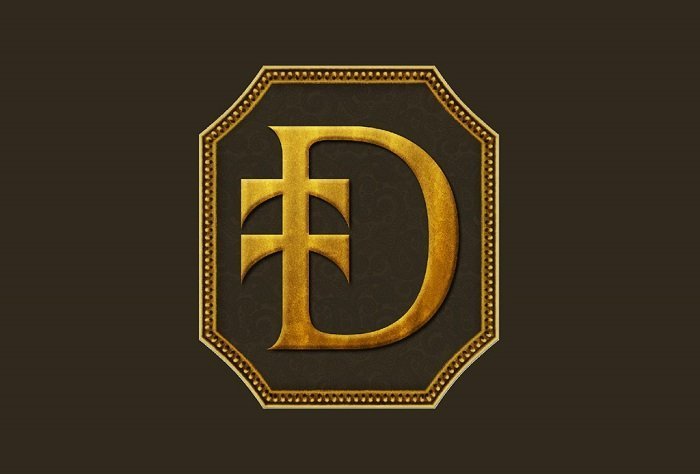 Lafferty spent eleven years employed with Drew Estate in a sales position. He began his career as the New England Sales Representative to be promoted to the East Coast Regional Sales Manager and then again, he worked his way up to become the Director of National Accounts prior to his departing in May 2018. Lafferty then served as the Executive Director of Nat Sherman International in their premium cigar division until his scheduled departure on February 28th, 2019. He will assume the responsibilities of his new position with Dunbarton Tobacco & Trust on March 1st, 2019.

“Dave has a tremendous wealth of hands on experience working with retailers spanning from the smallest brick and mortar shops to the very largest of accounts in the US market,” states Steve Saka, Founder and Co-Owner of DTT. He continues, “I have no doubt he is going to prove to be tremendous addition to our team, but not solely because of his sales and management experience, but because of who he is as a person. Dave is hard working, down to earth, forthright and just an honest to goodness great guy. He is a rare breed in our business and Cindy and I could not be more pleased in our welcoming him to be an integral part of our small family business. I honestly cannot think of a single person that would be better suited for this position.”

Lafferty adds, “I started my career working with Steve in 2007 and I am very excited to be back working with him again. I have witnessed Steve’s creative genius, skills as a master blender of the very best cigars and unbridled passion first hand. He is known to be tough and difficult at times, but it is always with the goal of producing exceptional cigars.” He adds, “I want to thank Steve and Cindy for this incredible and exciting opportunity. I believe the future for all of us together is very bright.”

Upon hearing this Saka quipped, “Haaa… so bright! He won’t need sunglasses, he will need a flipp’n welding mask!”