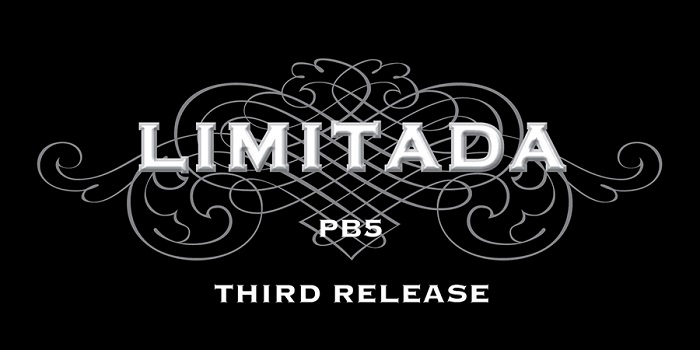 Each of the first two productions of the PB5 sold out quickly while earning high praise from many. The Limitada PB5 features a 10 year aged Nicaraguan Engañoso wrapper leaf.

Crux Cigars had secured a limited supply of the Engañoso wrapper in 2012, two years before the company debuted at the 2014 IPCPR show. The tobacco had already been aging 7 years when acquired and was available in limited supply.

“We are humbled by the response we have received for the PB5, and will continue to develop unique limited release blends as part of our overall effort of building premium cigars,” said Crux Cigars owner Jeff Haugen.