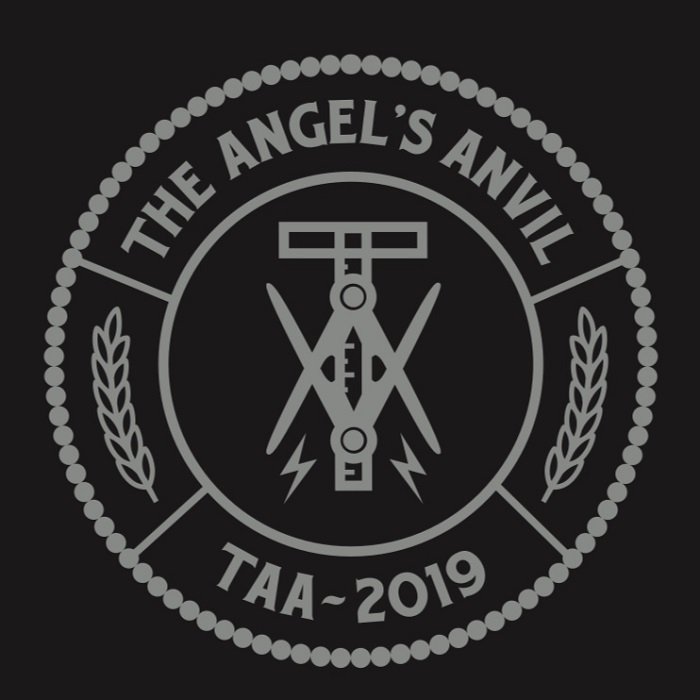 Details for the Crowned Heads 2019 TAA release have emerged. The line called The Angel’s Anvil reprises it’s role for this year and Crowned Heads once again teams up with Ernesto Perez-Carrillo to produce the cigar out of his Tabacalera La Alianza factory in the Dominican Republic.

The cigar measures in at 6 1/8×50 and has a Brazilian Arapiraca wrapper with an Ecuadorian Sumatra binder and Nicarguan filler. The MSRP is $11.75/cigar or $235 for the 20 count box. The cigars are anticipated to ship in May.

The 2019 Tobacconists’ Association of America (TAA) 2019 convention will occur from March 17-21 at Case de Campo in the Dominican Republic.