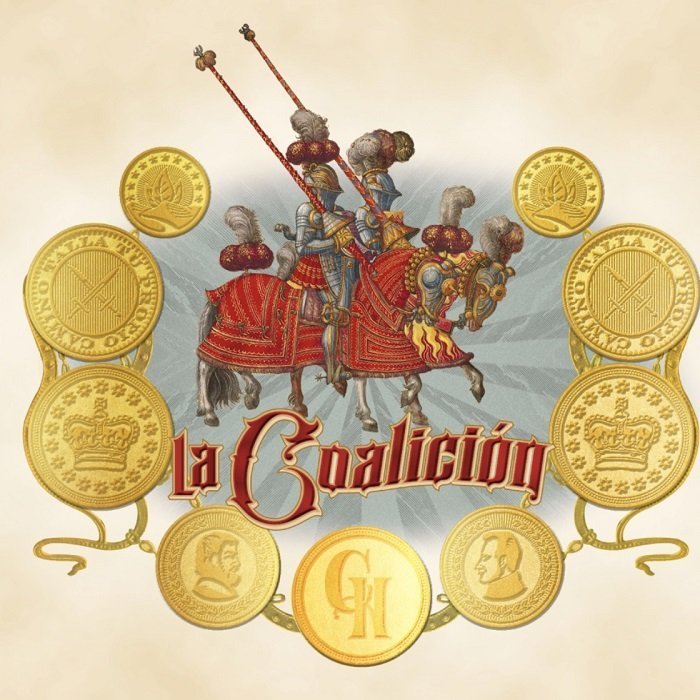 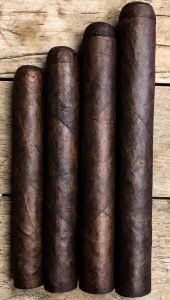 Coalition(n): An alliance for combined action.

Several years in the making, the objective was to create an alliance between two companies with a combined experience of over 40 years in the disruption of the premium cigar world. The goal then became to challenge the accepted boundaries of premium cigars while paying homage and respect to the tradition and history of the craft.

The result is La Coalición, a creative collaboration between Drew Estate and Crowned Heads expressed in the consumable experience of a cigar that truly encompasses the vision and philosophies of each entity in union. “We believe that there is an undeniable synergy of philosophy and ethos between Drew Estate and Crowned Heads,” commented Crowned Heads co-founder, Jon Huber. “More specifically, Willy (Herrera) and I share a similar vision towards the tradition and artistry of cigars, blends, presentation, and so forth. What you’re going to see with La Coalición is truly a collaborative effort on every level between Crowned Heads and Drew Estate, and between Willy Herrera and Jon Huber.”

Manufactured at La Gran Fabrica Drew Estate in Esteli, Nicaragua, La Coalición will feature a Grade A Dark Connecticut (Broadleaf) wrapper, Sumatra binder, and filler tobaccos from Nicaragua and the Dominican Republic. The line will be packaged in 20-count boxes and be available in a range of (4) vitolas: Corona Gorda {5″x46), Gordito (5.5″x50), Siglo (6″x52), and Sublime (6.5″x54).