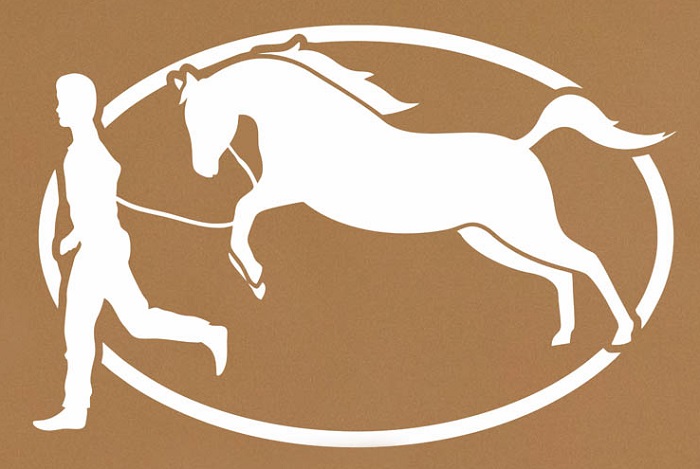 Salomones, that had been released as a regular production in the past will now be re-released as a limited production cigar after nearly a year not being on the US market. The Salomones is a 7x50x58 cigar available in a 10 count box and will retail around 12$ per cigar. You can read the Developing Palates review of this cigar here.

The second limited production cigar will be a Lancero. The Lanceros are a classic 7×38 cigar available in 20 count cabinets. Cavalier Genève announces that the Lanceros will retail around 9$ per cigar.

The two limited production cigars will be released as additions to Cavalier Genève regular White Series offering but will only be available to accounts carrying core line products from Cavalier Genève cigars in the United States. The cigars will be released up to twice a year in limited amounts and will be possible to pre-order any time during the year to be eligible for the following arrival.

In addition to that, Cavalier Genève have announced the release of their yearly Limited Edition (LE 2019), 4¾x58 for the tradeshow also known as blue label. The cigars will be presented in a 10 count box and will be limited to 1,000 boxes only on a global scale, including the United States, Europe, parts of Africa and parts of Asia. The Limited Edition (LE 2019) will only be available to partners of the brand carrying core line products and will retail around 11$ per cigar.