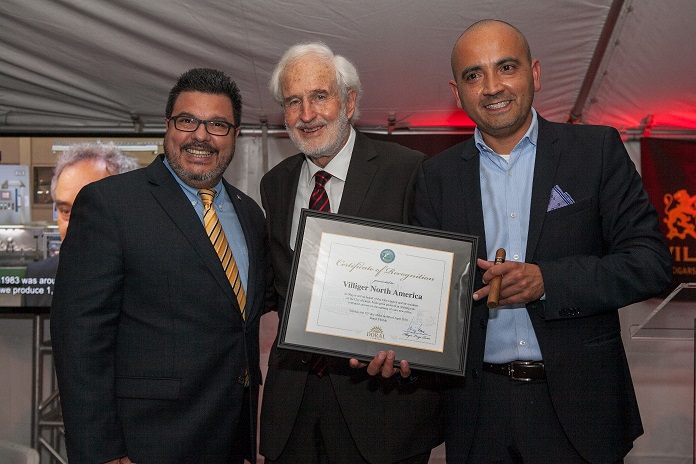 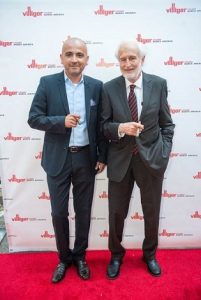 During his speech, Mr. Villiger communicated of his continued commitment to the North American market. After thanking colleagues, friends and the new Villiger North American team, Mr. Villiger was presented a certificate by Doral City Officials before the ceremonial ribbon cutting. 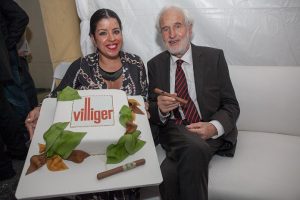 This Villiger North America re-launch event comes only months after the announcement of Rene Castaneda as their new President.

Rene Castaneda stated: “The launch event was a great success, and only a sneak preview of what’s to come. I look forward to working alongside Mr. Villiger, CEO Robert Suter and Managing Director Michael Blumendeller to expose the Villiger brand to the consumer. We look forward to exciting announcements in the near future.” 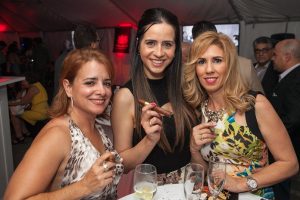 Villiger Sons Limited was established in 1888 by Jean Villiger in the small town of Pfeffikon, Switzerland, where Villiger remains headquartered to this day. The company manufactures and sells more than 1.5 billion cigars annually, world-wide. Today, under the leadership of Heinrich Villiger, the company prides itself in its commitment to quality, in all their products made in many countries around the globe.

Villiger Cigars North America was established to service the premium cigar enthusiast primarily in the United States. With production from some of the most respected manufacturers in the Dominican Republic, Central America and elsewhere, it is the goal of the company to introduce the finest smoking experience a premium handmade cigar has to offer. Today, and in the future, one can rest assured that when they choose a Villiger cigar, the quality of the leaf, the manufacturing and even the packaging will be second to none.