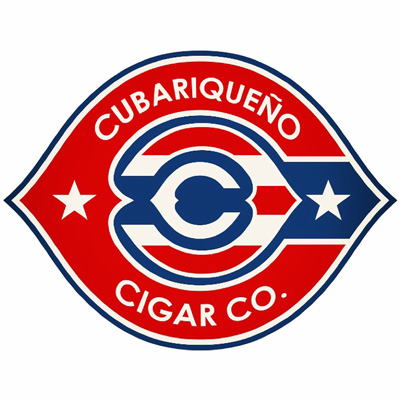 Cubariqueño Cigar Company is excited to announce the release of three Protocol branded coffees in partnership with Layne Coffee Co. The Protocol Azul, Protocol Rojo, and Protocol Oro have all been methodically crafted to be paired with each prospective cigar. Cubariqueño Cigar Company teamed up with Layne Coffee Co., which is a ”small batch” specialty coffee roaster, because of their focus on quality and consistency. Working hand in hand with Layne Coffee Co., Cubariqueño cupped countless coffees in order to bring an experience which would enhance and complement each Protocol cigar. Each coffee uses highly rated specialty beans and is sourced from respected growers all over the world. The details of each coffee are given below. 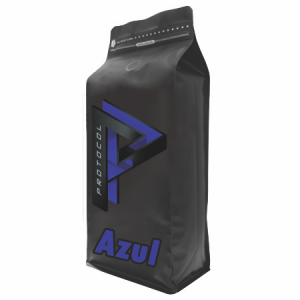 Protocol Azul (Blue) – has been specifically blended to go with the Original Protocol. Just like Nicaraguan cigars, Nicaraguan coffee has exploded in popularity over the last several years. Protocol Azul is a dark roast which utilizes Fair Trade and Organic coffee beans from the Jintotega region of Nicaragua. This coffee was chosen to pair with the Protocol because the dark chocolate notes pair wonderfully with the bold flavor and spice of the cigar. Protocol Azul is a dark roast, sold in 12oz bags and retails starting at $14.95. 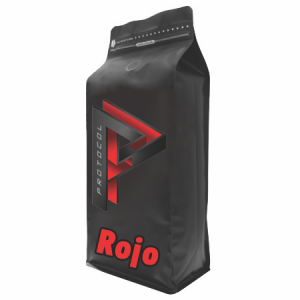 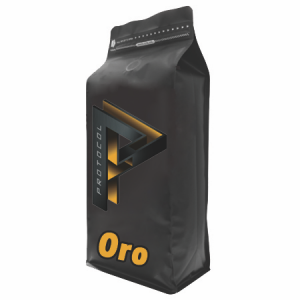 Protocol Oro(Gold) – has been created to go with the Protocol Themis.  Unique cigars should have a unique coffee. The Themis isn’t your daddy’s Connecticut, and the Protocol Oro is different due to the honey process it undergoes. Basically, the coffee fruit is left on the bean which imparts delicious fruity and sweet notes. This coffee was chosen to pair with the Protocol Themis because it’s sweetness and creaminess unlocks additional complexities in the cigar.  Protocol Oro is a medium roast, sold in 12oz bags and retails starting at $14.95

The Protocol Azul, Protocol Rojo, and Protocol Oro are now available for purchase on Layne Coffee Co.’s website. Each order is roasted fresh, meaning once the order is placed it is roasted, hand ground to your liking and shipped. This ensures you will receive the absolutely freshest coffee you could possibly have. Purchase can be made at the following URL > https://www.laynecoffee.com/collections/protocol-coffee

About the Cubariqueño Cigar Company and Layne Coffee Co. Partnership:

Cubariqueño Cigar Company is working on expanding the brand into other genres within the cigar world. Coffee and Cigars go hand in hand. The team of Cubariqueño Cigar Company and Layne Coffee Co. are working together to take your cigar smoking/coffee drinking experience to the next level. Consumers interested in trying anyone of these offerings can go to https://www.laynecoffee.com to buy them directly from the website.

Cubariqueño Cigar Company has been on the market since May 2015. Their inaugural launch consisted of the Protocol Cigar in two vitolas. Their entrance into the Cigar Industry made quite a splash. Both Bill Ives and Juan Cancel came from cigar social media roots, along with their third partner Bill Agathis, the trio has made their presence known in the cigar world and continue to do so. In a very short time in the business, they have received several 90+ ratings and even a Cigar of 2016 award. As of today, Cubariqueño has eight facings across their three different lines. There are three vitolas in the Protocol, three vitolas in the Protocol Probable Cause, and two new offerings in the Themis. You can find Protocol Cigars at your local Brick and Mortar Cigar Shop.

Layne Coffee Co. is based in Austin, Texas. It sources unique single-origin coffees, creates unique blends, and is on a mission to make the world of coffee both interesting and fun.  All coffee is roasted fresh after orders are placed. The coffee can be shipped as whole beans or hand ground to the buyers specifications for a nominal fee. Layne Coffee Co. strives to make premium high quality coffee affordable, provides $2.95 flat rating shipping, and includes a free sample with every shipment.