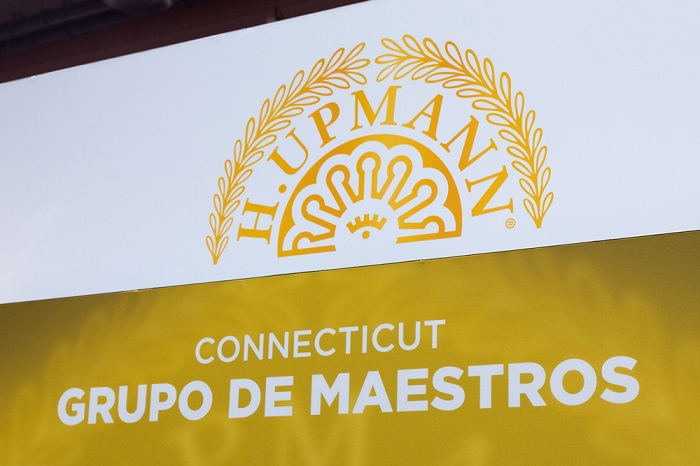 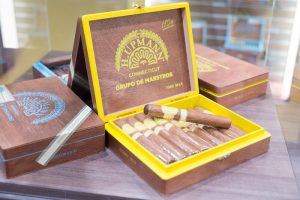 This exquisite expression is being released in conjunction to the brand’s upcoming 175th anniversary. Each cigar built by the Grupo de Maestros – a brotherhood of master cigar blenders and artisans who have over 200 years of combined cigar making experience – invokes the troupe’s storied heritage and commitment to meticulous detail in small batch production.

H. Upmann Connecticut by Grupo de Maestros was envisioned as a unique offering, bolder than other Connecticut cigars, and exuberantly brought to life in partnership with cigar master Rafael Nodal – the head of product capability for Tabacalera U.S.A.

An incomparable Ecuadorian Connecticut-seed wrapper is the signature component of the H. Upmann Connecticut by Grupo de Maestros, notable for exhibiting a far fuller and deep flavor than other Connecticut selections. This intricate leaf elegantly enrobes a prime Dominican binder, and a bountiful blend of superior proprietary filler tobaccos from Nicaragua and the Dominican Republic— including an extraordinary layer of robust Pilotico tobacco, specially developed for Altadis by the famed Mendez family. Uniquely finished with a stark maduro cap for pronounced contrast, each H. Upmann Connecticut by Grupo de Maestros cigar is masterfully produced by hand within the Tabacalera de Garcia factory of La Romana, in the Dominican Republic.