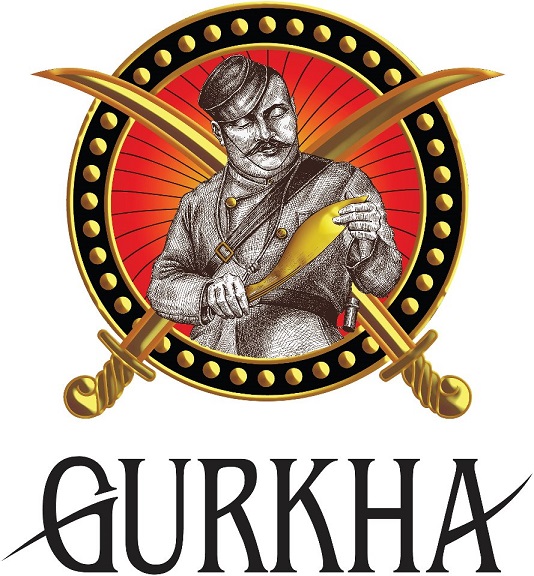 TAMARAC, FL – Gurkha Cigars has re-mastered several predicate blends to create several impressive cigars that will be introduced at the industry’s largest and most important tradeshow in July. International Premium Cigar & Pipe Retailers Association (IPCPR) 86th Annual Convention and International Trade show is set to take place in Las Vegas on July 13th and Gurkha will be unveiling the Chateau de Prive, Marquesa and Ghost Gold. The company has also decided to continue production of the Cellar Reserve 10th Anniversary due to popular demand.

“We are excited to introduce these cigars that underscore Gurkha’s focus on creating quality cigars for all palettes,” said Kaizad Hansotia, CEO of Gurkha Cigars. “Our blending team worked hard to create cigars that would be a great addition to any cigar lovers humidor.” 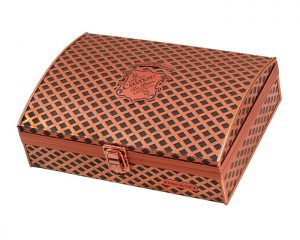 The Chateau de Prive in a limited edition box will be a unique and welcomed addition to Gurkha’s flavor profile. While most Gurkha smokes are notable for their spicy and bold flavor, the Chateau de Prive is a more traditional mild and creamy smoke that is typically found with many of the high-end Dominican cigars but as with all Gurkha products, this cigar will feature an exquisite complexity from flavor to packaging. This cigar will be a special release for the IPCPR and available in three sizes worldwide. The initial run will be very limited with only 300 boxes available per size.

The cigars will be available in 20 count boxes in the following three sizes:

This velvety smoke is made with an Ecuadorian Desflorado wrapper, a Dominican Olor binder and Dominican filler. They will ship in October/November for a holiday release.

Marquesa is a beautiful throwback cigar reminiscent of the flavor and packaging of pre-embargo Cuba. The cigar was designed to have a vintage Cuban feel from the blend, which is a spicy “Cubanesque” flavor, to the packaging.

The cigars will be available in three sizes in 20 count boxes (10 round and 10 box press cigars) for the following sizes:

The Marquesa features an earthy Sumatra wrapper, a Nicaraguan binder and an Ometepe and Esteli Nicaragua filler resulting in a bold well-balanced medium body and spicy cigar. The Marquesa is expected to ship in August. 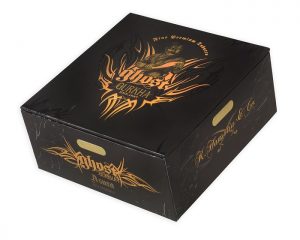 The success and popularity of Gurkha’s Ghost led the company to expand its offerings with this blend. Gurkha dug deep into their predicate blend book to fine-tune this cigar, which has a bolder profile than the original Ghost.

The cigars will initially be available 21 count boxes in the following three sizes:

This smoke will appeal to the medium and full-bodied smokers and is made of an Ecuadorian Habano wrapper changing the complexity of flavor from the original Ghost’s sweet flavor profile to a nutty and earthy profile. An aged Criollo 1998 Binder and carefully selected U.S., Dominican and Nicaraguan fillers complement the Habano wrapper. The Ghost Gold is expected to ship in August. 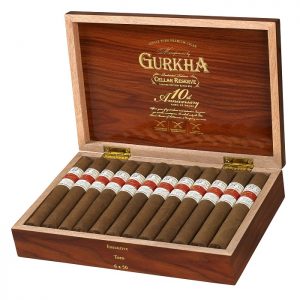 The special edition Cellar Reserve cigar debuted at last year’s IPCPR to commemorate the Cellar Reserve’s 10-year anniversary, Gurkha’s first brick and mortar cigar and its most successful brand. They were introduced in a limited edition humidor but due to popular demand the company has decided to continue production in a 24-count box and available in only one size. This medium body, full-flavor and extremely complex smoke will come with Rosado Habano wrapper, aged Dominican filler and a Dominican Olor binder.

The Cellar Reserve 10-year anniversary will be ready to ship by August.