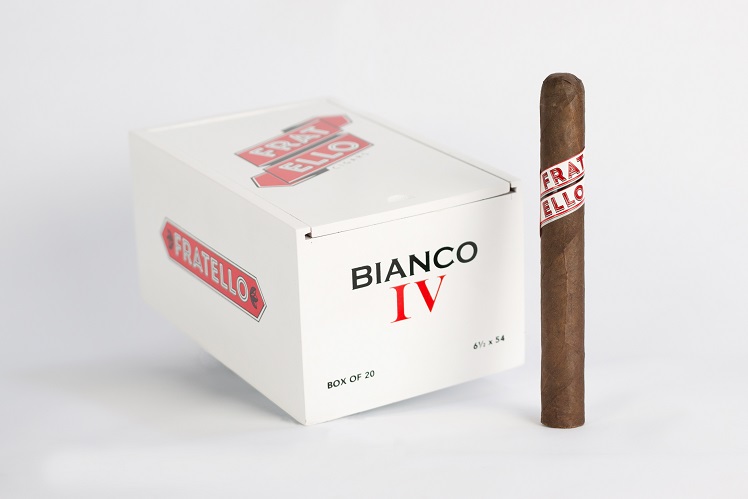 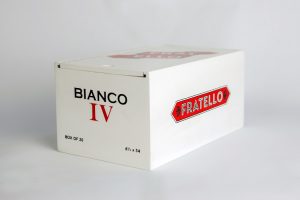 Springfield, VA (May 12, 2016) – Omar de Frias is proud to announce a line extension to the Fratello Bianco line, the Bianco IV. The Bianco blend debuted at the 2015 IPCPR New Orleans tradeshow with three vitolas:

The Fratello Bianco IV will be released in July 2016 at the IPCPR Tradeshow. “We are excited to add this new vitola to the Bianco line as our customers are looking a longer smoking experience with the Bianco.” said de Frias.

Fratello Bianco is blended with a beautiful San Andres Negro Wrapper, Dominican Binder and features Pennsylvania, Nicaraguan and Peruvian filler. Fratello Bianco IV will be soft launched at 10 locations Nationwide before making its official debut at this year’s IPCPR show in Las Vegas.