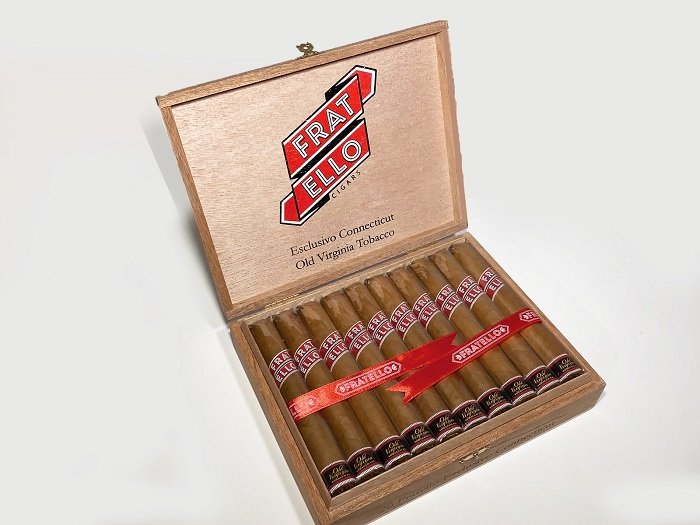 “I approached Gary (Owner of OVTC) earlier this year about expanding on the Esclusivo line. The idea was to challenge the success we had with the Habano and expand the line so OVTC customers have another exclusive cigar to enjoy in their stores,” said de Frias.

The launch event of the Esclusivo CT is set for December 13th, 2019. MSRP is set to $8.75 per cigar. The cigar is produced at Joya de Nicaragua.

This marks the sixth store exclusive for Fratello Cigars.