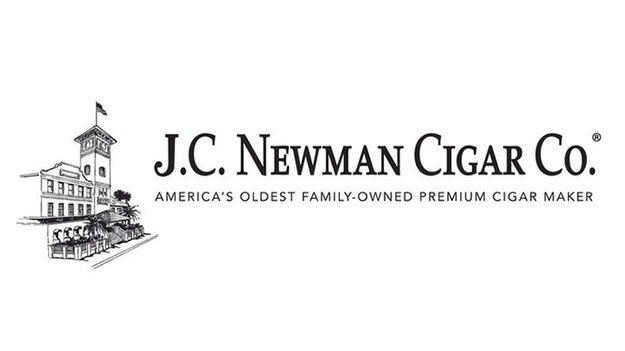 This morning, Fox 13 News visited J.C. Newman Cigar Company’s historic cigar factory in Tampa, Florida to discuss Senator Rubio’s legislation.  Reporter Josh Cascio interviewed Eric and Bobby Newman, third-generation owners of J.C. Newman, a 124-year-old family business.  A video of their interview is online.  In 2016, the U.S. Food and Drug Administration decided to apply the same massive and costly regulations designed for cigarettes to handcrafted, premium cigars, like J.C. Newman.  According to the FDA’s own estimates, regulation is expected to put up to 50% of the cigar industry out of business.“Senator Rubio’s bipartisan bill would exempt our premium cigars from regulation,” said Bobby Newman. “It would allow us to continue our family business without this tremendous albatross over our heads.”

In announcing his 2019 legislative priorities, Senator Rubio stated, “I will also continue the fight for small, traditional cigar manufacturers, a quintessential Florida industry, that are on the verge of being snuffed out by egregious federal overreach.”

Congresswoman Kathy Castor (D-FL) and Congressman Bill Posey (R-FL) are in the process of refiling this legislation in the U.S. House of Representatives.  In the prior Congress, this legislation had 149 co-sponsors in the House and 21 in the Senate.

“We are tremendously grateful to Senator Rubio, Congresswoman Castor, and Congressman Posey for their leadership in helping to save Florida’s historic premium cigar industry,” said Eric Newman.  “We are hopeful that our leaders in Washington will provide relief from these excessive regulations.”