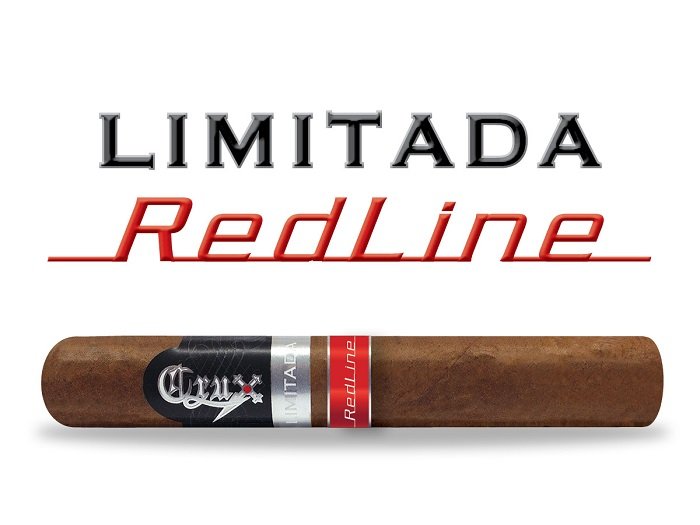 (Miami, Fla.) – Crux Cigars will begin shipping the much anticipated Limitada Redline this week to their retail partners across the country.

Announced at the 2018 IPCPR Trade Show, the Redline is the first line extension of the popular Limitada line from Crux Cigars since the introduction of the Limitada IPCPR in 2016. The Redline is a 6 x 50 Toro finished with a Cuban box press.

As with the previously released Limitada PB5 and the Limitada IPCPR, the Redline is produced once per year as a limited edition of 1,000 10-count boxes. It features the proprietary Nicaraguan Engañoso wrapper.