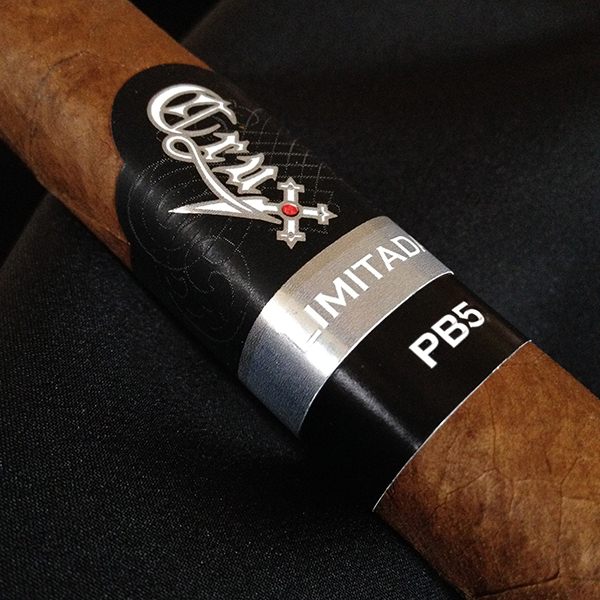 January 3, 2018 (Miami, Fla.) – Crux Cigars has announced the third release of their highly successful Limitada PB5. The “PB517” begins shipping this week to retail partners across the country.

As with each of the previous two releases, this is also a limited edition. However, Crux Cigars has increased the production of this release to 1000 10-count boxes. The cigar continues to feature their proprietary Engañoso wrapper leaf that was originally secured in 2012.

Each production has quickly sold out to retailers when announced, and this is true again with the PB517.

“We continue to appreciate the positive response to the Limitada PB5” said Crux Cigars Vice President Casey Haugen, “and are pleased to offer this limited edition again.”

The Crux Limitada PB517 is produced at Plasencia Cigars in Esteli, Nicaragua.

You can read the Developing Palates review of the second release here.