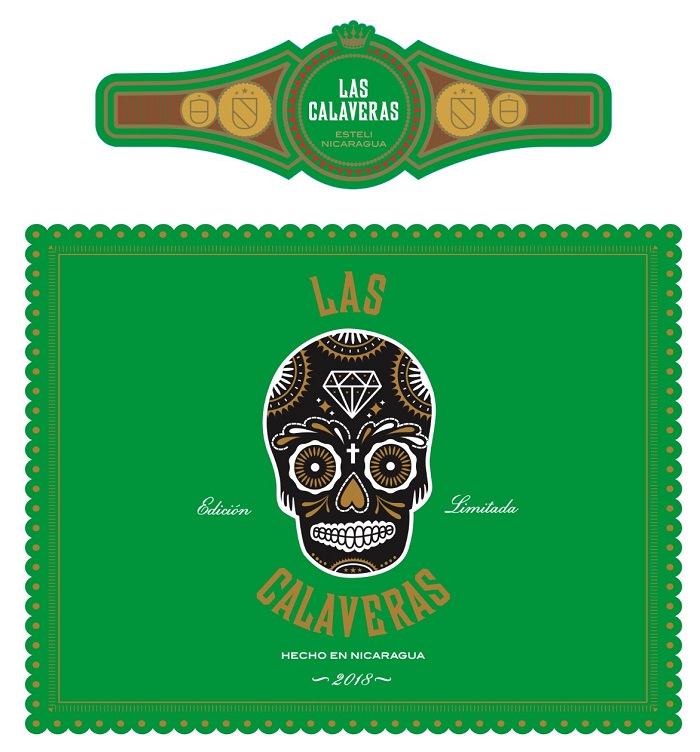 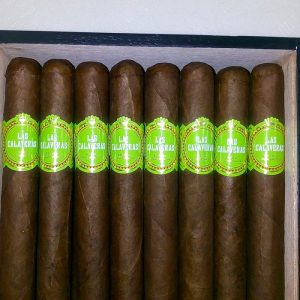 Originally introduced in 2014, Las Calaveras was created as a tribute to those who have passed away in the previous year, and is intended to be a celebration of lives and remembrances, rather than a mournful symbol of sadness and death. As with the previous four releases, the EL 2018 was created to be an entirely new and unique blend; however, what remains the same is the spirit behind the cigar, i.e., choosing to celebrate the lives of those who have so graciously shared their legacies with us.

“As 2018 marks the five-year anniversary of the Las Calaveras marca,” commented Jon Huber, Crowned Heads co-founder, “we felt it apropos to utilize a Mexican San Andres (maduro) wrapper, which finishes a 100% Nicaraguan tobacco binder and filler blend. We also drew heavy packaging inspiration from the vibrant colors of the Dia de los Muertos holiday.” Las Calaveras EL 2018 will be offered in three different vitolas, along with a 4-cigar sampler that will include one of each of vitola along with a sampler-exclusive cigar (5 1/2 x 56). The suggested retail price per cigar will range from $9.95 to $11.95.

Las Calaveras EL 2018 is manufactured at My Father Cigars, S.A., in Esteli, Nicaragua, and total production will be limited to 1,700 (24-count) boxes of each of the three vitolas, along with 3,000 samplers. Shipping will begin June 2018.