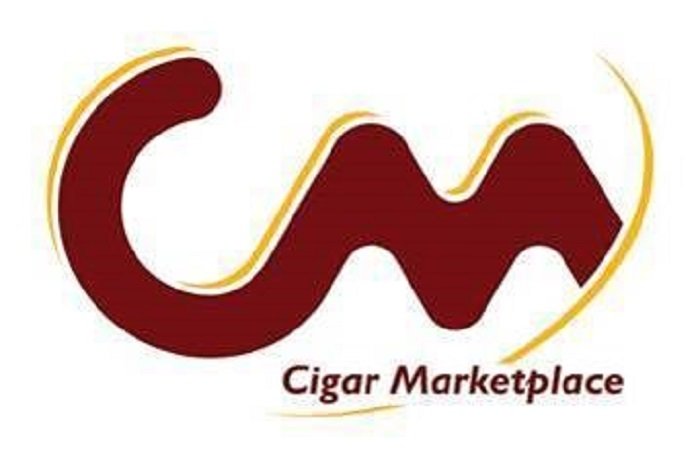 (Miami, FL) May 22, 2019 – Cigar Marketplace, a new dynamic online platform, will bring the cigar manufacturer and retailer together. was greeted with an overwhelming response after its announcement this past April. Cigar Marketplace is set to launch during the 2019 IPCPR in Las Vegas, Nevada.

The Cigar Marketplace will soon announce details to a formal presentation, which will take place at the 2019 IPCPR in Las Vegas. Retailers will be invited to attend. Details to be announced in future communication.

About the Cigar Marketplace:

Founded in 2018, Cigar Marketplace saw that while the world was getting smaller for most businesses, B2B cigar industry wholesale was still operating without the aid of the internet. While the human touch is required when making and selling a premium brand, getting that brand to the people who love it these days requires the help of technology.

Cigar Marketplace makes these problems a thing of the past. Retailers can now directly order from the suppliers they want without wait, getting their customers the brands, they demand. Wholesalers no longer need to depend on going store-by-store to find the retailer that fits their brand. On top of that, both sides have 24/7 access, simplified product comparisons, free shipping, streamlined marketing, and administrative costs, and improved customer satisfaction.