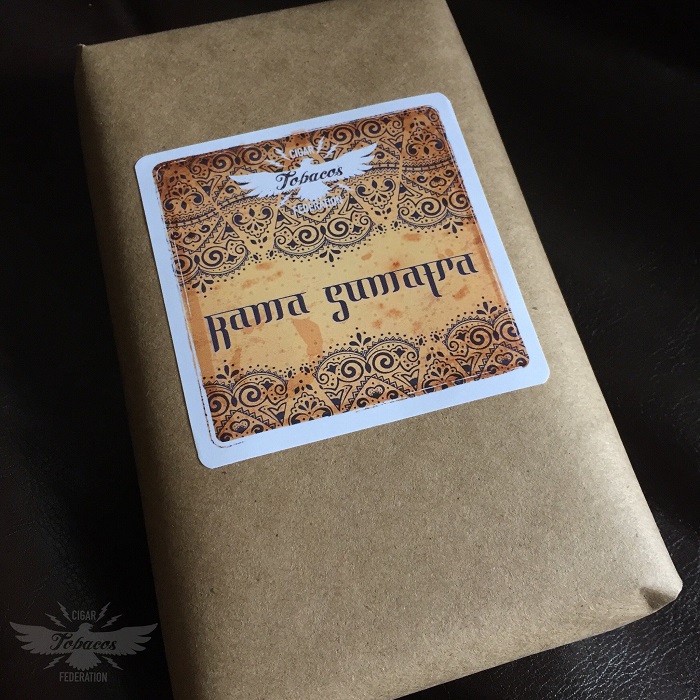 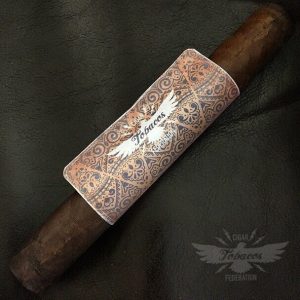 The blend information along with factory is not being released, but the cigar comes in one vitola, a toro. Per Logan Lawler, the blend is hearty, bold and peppery but with some smoothness and sweetness. Only 2,000 cigars were produced and the MSRP is $9.99 per cigar.

As a description of the brand, Lawler said “My goal, until someone stops me, is to release freaking amazing cigars some in the industry might not see as traditional.

Cigars can be purchased through the Cigar Federation Tobacos website.